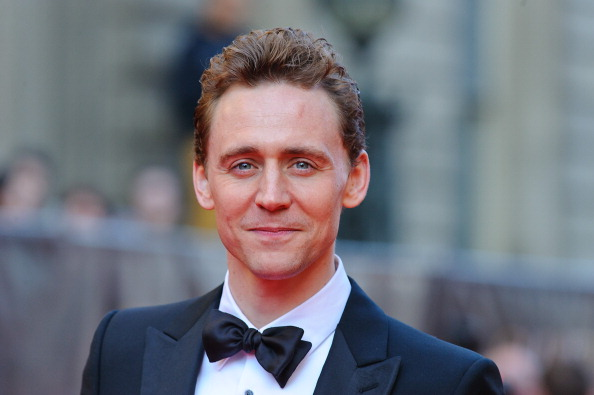 Tom Hiddleston's next project, High-Rise, will now shoot in Northern Ireland, with Bangor a main location.

The film has been in development for some time at the Recorded Picture Company under the watchful gaze of the shingle's founder, Jeremy Thomas. Gabriella Martinelli joins him on producing duties.

A Field in England's Ben Wheatley will be in the director's chair when shooting starts in July, calling the shots from a screenplay by regular associate Amy Jump.

The film is an adaptation of J.G. Ballard's bleak, dystopian book set in a luxury residential tower, where a sense of violence and destruction unfolds as the inhabitants turn on each other in tribal factions.

The film now has backing from the Northern Ireland Screen Fund, supported by Invest NI and part funded by the European Regional Development Fund. Other financiers include Film4 and the British Film Institute.

Producer Thomas said: "I'm delighted to be shooting this special film in Northern Ireland, with wonderful support from Andrew Reid and all at Northern Ireland Screen. We look forward to a great shoot."

Chief executive of Northern Ireland Screen, Richard Williams, added:"We are delighted to welcome Oscar-winner Jeremy Thomas and his team at the Recorded Picture Company to Northern Ireland. Our investment in projects of this nature help develop the Northern Ireland production sector; contributing to the long-term stability of our creative industries, through the creation of jobs and the evidence that Northern Ireland can compete in the global market."

Further informaation on High-Rise can be found on Production Intelligence, our online database of advance and archive productions.