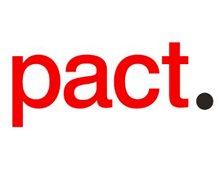 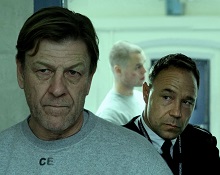 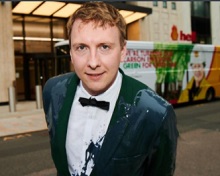 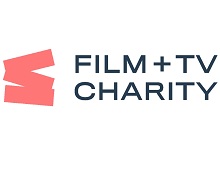 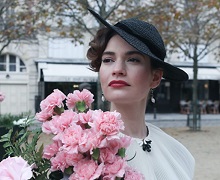 As Wales’ film-friendly profile continues to rise, we take a look at some of the features and scripted TV projects to have filmed there recently, with the help of our online database Production Intelligence and Wales Screen.  Read More »

Since filming resumed last summer after a three-month, Covid-driven suspension, the production industry has shown its resilience and then some. Read More »

As Amazon begins filming its first exclusively Scotland-based drama, we take a look at Scotland's rising profile as an international filming destination, new studio developments and some of the projects to film north of the border. With thanks to Screen Scotland and Production Intelligence.  Read More »

Although 2020 has been a heavily disrupted – and sometimes stagnant - year in terms of filming, Production Intelligence (PI) has continued to publish vital news on projects at all stages of development. Read More »

From old forts, manor houses, schools and airports to medieval theme parks, old breweries and underground theatres, a huge variety of large spaces in the UK are being taken over by film and TV productions to accommodate Covid protocols and social distancing on set. Read More »

Following our recent feature highlighting production activity in Wales over the last year or so, we can now bring you the second part.  Read More »

Wales has a long-established reputation as a film-friendly production hub, with hig-profile inward investment projects such as Brave New World among the recent high-profile projects to have filmed there.      Read More »

Professor Lyndsay Duthie is Head of School for Film, Media and Performing Arts, University for the Creative Arts.  Read More »

Composer Dan McGrath – together with his composing partner Josh Phillips – have written the title themes and incidental music for a wide range of high-profile shows.  Read More »

Screen Yorkshire has revealed stats illustrating the film-friendly profile of the region, boosted by the presence of its year-old dedicated film office.   Read More »