The film and TV industry in Northern Ireland is on tenterhooks as it awaits a planning decision to extend the studio complex within the Titanic Quarter; a decision is due at the end of March. 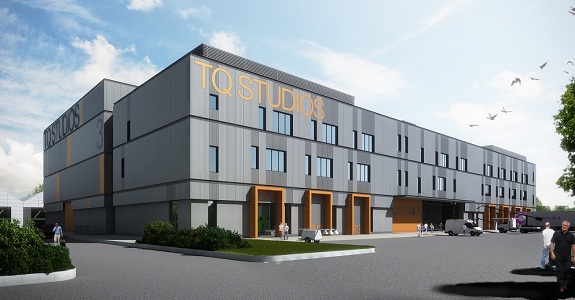 The application comprises details of two potential new film studios at a cost of around Â£14m, to include associated production facilities and workshops.

The Titanic Quarter currently covers around 150,000 sq ft so the proposed extension would enlarge its footprint considerably.

Planning in Northern Ireland is currently managed by Planning NI, a body which covers the whole province - and which is part of the Department of the Environment - rather than local authorities. Subsequently, the decision-making panel is made up of professional planners who are civil servant, rather than local councillors.Â

Situated on the Belfast waterfront on the site where the ill-fated liner was built, the Titanic Quarter is home to Titanic Studios, one of Europe's largest production spaces. The facility is arguably best known today for HBO's hugely successful Game of Thrones, which has been based there since the pilot in 2009.

Mark Huffam CBE, producer of the first series of Game of Thrones, said: "The extension to Titanic Studios is integral to the growth and evolution of the film industry in Northern Ireland. If the development of the facility does not go ahead I would see it as a missed opportunity for Northern Ireland being able to attract further investment from large-scale, international production companies." 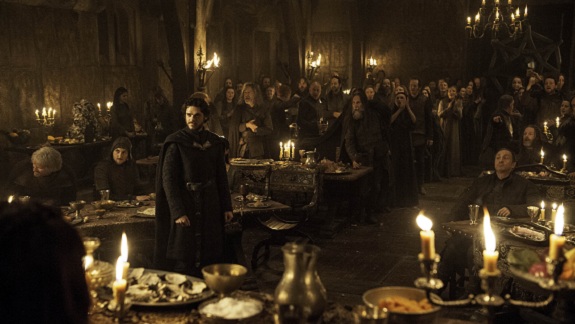 Series 4 of the epic fantasy drama was at Titanic for most of the second half of last year, with the lengthy shoot running from July to November. 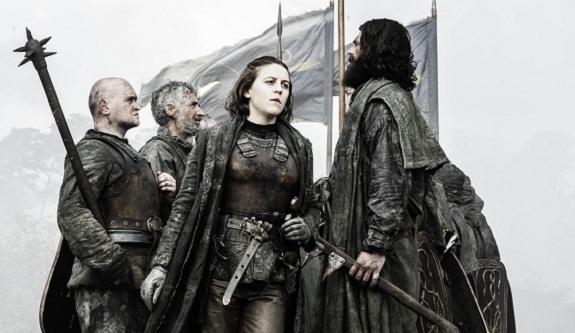 It is by no means the only US big hitter to take advantage of the studio; in fact the momentum got underway seven years ago with director Gil Kenan's City of Ember, produced by Tom Hanks and starring Harry Treadaway.

Other Hollywood projects soon followed, with David Gordon Green's Your Highness moving into the space shortly afterwards. The US collaboration was further promoted by a visit to New York's Steiner Studios by two government officials to promote the Northern Ireland film industry. 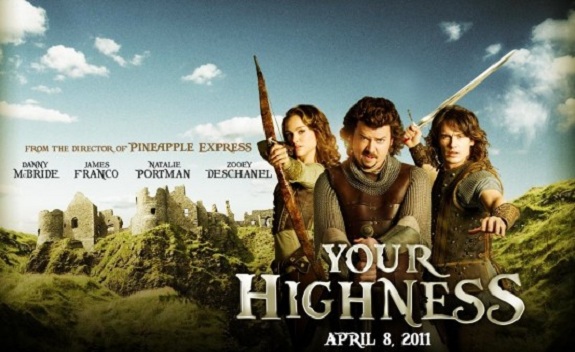 The studios currently occupy an eight acre site made up of the original Paint Hall studio and two new sound stages, the Hurst and the MacQuitty, as well as many other production spaces.

With another major facility, The Linen Mill, just outside Belfast, it is arguably a region already well-provided for in terms of studio space, but with the film and TV industry in Northern Ireland growing by the day, drawn by the crew base, incentives and varied locations on offer, Â it would seem the need for expansion is manifest.