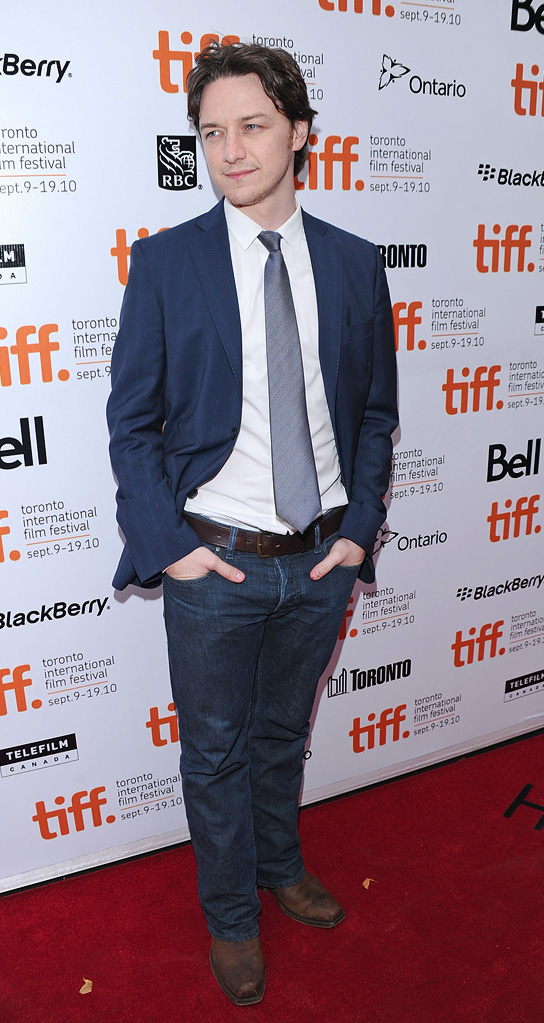 With genre mash-ups and reinterpretations of classics now commonplace in film, it may come as no surprise that this latest imagining is not a straightforward telling of Mary Shelley's gothic horror.

Max Landis (son of John) has written the screenplay, which sees the opened-out story unfold through the eyes of Igor (Radcliffe), assistant to McAvoy's Victor Von Frankenstein. Paul McGuigan is in the director's chair for this one, which is utilising Longcross and Twickenham Studios for the duration; cameras will be rolling until March.

The latest in the current tranche of major Hollywood films to shoot here in the UK, the creature feature is from LA-based Davis Entertainment and Hollywood giant Twentieth Century Fox.

It's certainly a busy time for Radcliffe, as he's recently been cast in the forthcoming film, Gold, in which he will play Sebastian Coe.

Further information on the untitled Frankenstein project can be found on Production Intelligence, our online database of advance and archive productions.