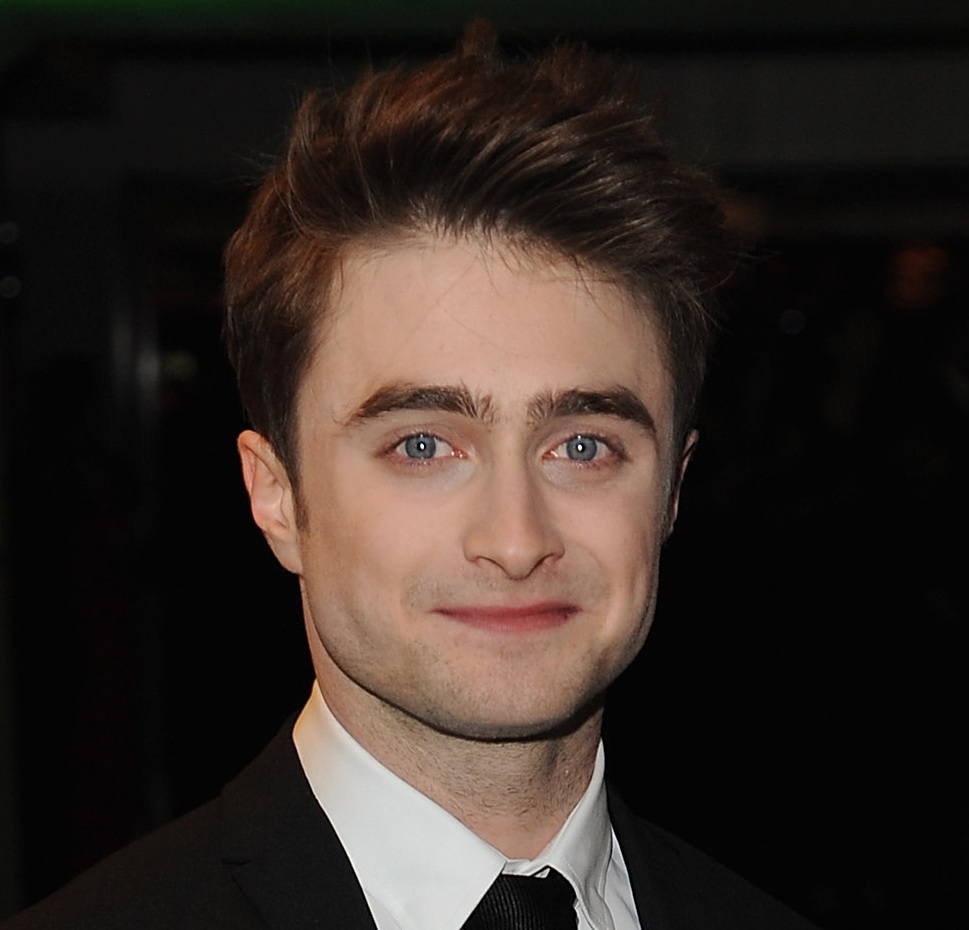 aniel Radcliffe's burgeoning CV continues to groan with an eclectic range of projects - with the boy wizard just a distant memory.

He hasÂ long since proved his mettle as a serious actor (he turned 24 yesterday, 23 July)Â and now has a busy few months ahead of him in the UK with various film and TV productions lined up.

Sky Arts have confirmed that Radcliffe will return in a second series of A Young Doctor's Notebook with Jon Hamm, once again inspired by the works of Mikhail Bulgakov. Set in 1918, the drama returns to the small village of Muryevo in 1918 and sees Radcliffe's Young Doctor battling a morphine addiction. Hamm co-stars as the Doctor's older self.

Comprising 4 x 30, the drama is from Big Talk Productions and made in association with Hamm's Points West Pictures. Clelia Mountford, who conceived the idea, returns to produce, with Robert McKillop directing this time around. Filming runs for the month of August.

Radcliffe said: "I had no hesitation in agreeing to do a second seriesâ€¦ I had an incredible time working with the multitalented Jon Hamm."

The Harry Potter actor is also preparing to star in an as-yet-untitled Frankenstein feature film, reportedly playing Dr Frankenstein's assistant, Igor, opposite James McAvoy as the eccentric scientist. Paul McGuigan is directing this one.

The feature comes from producer John Davis' LA based shingle, under the auspices of Hollywood studio Twentieth Century Fox - just one of the long list of US giants choosing the UK for their behemoth projects over the coming months.

Radcliffe is currently playing the title role in The Cripple of Inishmaan by Martin McDonagh at the Noel Coward Theatre in London; he is committed until the end of August so will be shooting A Young Doctor's Notebook simultaneously.

He has recently completed filming the dark fantasy thriller Horns for director Alexandre Aja, - with co-star Juno Temple - and The F Word, directed by Michael Dowse and co-starring Zoe Kazan.

Further information on the untitled Frankenstein project and A Young Doctor's Notebook can be found on Production Intelligence, our online database of advance productions.