Hollywood moves to the UK - Part 2 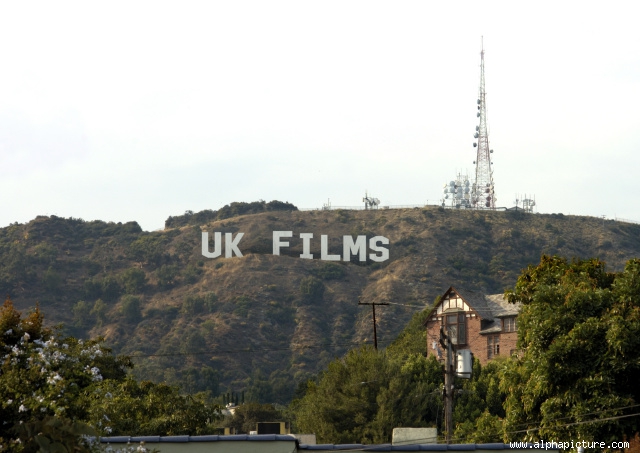 At the end of May, we published an article about all the Hollywood films choosing to shoot in the UK. Well, the good news is, we can now bring you details of even more UK-Hollywood collaborations as major US studios and production companies continue to take advantage of our fabulousÂ facilities, crew and tax incentives.

First up, Johnny Depp: he's due to be here until just before Christmas on two different projectsâ€¦

Shooting starts at Shepperton Studios next month on Into the Woods, a major new Disney version of the Sondheim musical from director Rob Marshall. It takes characters and stories from various Grimm fairy tales and ties the strand together using a story about a baker and his wife. Depp leads a very starry cast, including Anna Kendrick, Meryl Streep and Chris Pine.

The Pirates of the Caribbean actor will then segue neatly into playing the lead role in Mortdecai, a crime caper filming at Pinewood later this year. He plays the elegant Hon.Â Charles Mortdecai, a rakish art dealer who pursues a stolen painting in his hunt for Nazi gold. Gwyneth Paltrow and Ewan McGregor are reportedly among the cast on this one, which is directed by David Koepp for Lionsgate.

Another Anglophile, Brad Pitt, is back on our shores having not long finished World War Z. In World War II feature Fury, Pitt plays army sergeant Wardaddy, who has to lead a five man crew on a dangerous mission into the heart of Nazi Germany. Pinewood Studios is the home for this one, which is directed by David Ayer for Le Grisbi Productions. Shooting is currently scheduled to begin in late September.

Our very own Daniel Radcliffe is taking on the role of Igor in an untitled Frankenstein project from LA-based Davis Entertainment, due to begin principal photography in late November. He is joined by James McAvoy as Victor Von Frankenstein with The Reckoning helmer Paul McGuigan in the director's chair.

And Brit director Matthew Vaughn returns to Mark Millar for inspiration on his next big film, The Secret Service. Adapted from Millar's comic book of the same name, Vaughn reunites with his hit screenwriter Jane Goldman on the feature, which centres on a young street kid being trained by the British secret service. Vaughn is currently eyeing an October start for this film, which comes from US giant Twentieth Century Fox.

And, while not exactly a Hollywood production, we think London Fields is worth a mention.Â  The big screen adaptation of the darkly comic novel by Martin Amis comes from LA-based Muse Productions and director Mathew Cullen, and has Billy Bob Thornton, Amber Heard and Jim Sturgess among the reported A-listers on board. Plenty of well-known UK production names behind the scenes on this one, which is due to start filming soon at 3 Mills Studios.

So let's hear it for all the UK-based talent, and here's to the next tranche of Hollywood big hitters heading our way - more please!

Further information including details on shoot dates, UPMs and line producers on all the films listed here can be found on Production Intelligence, our online database of advance and archive productions.Â