Eric, Ernie and Me for BBC Four 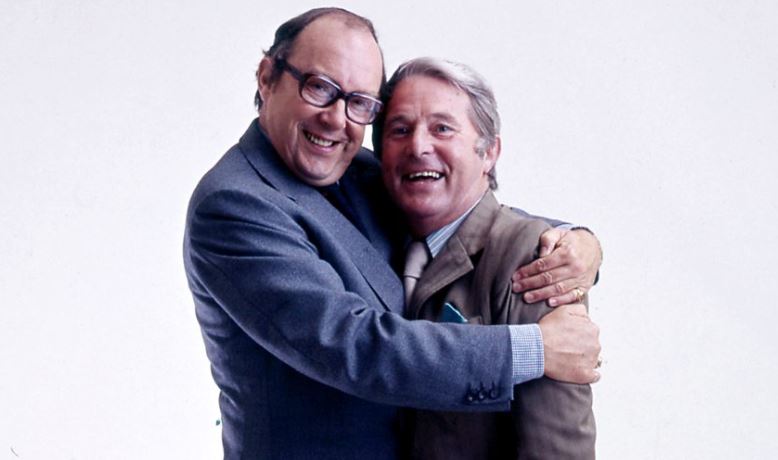 A new one-off drama is in the pipeline at BBC Four, exploring the story of Eddie Braben, the comedy scriptwriter who worked closely with iconic entertainment duo Morecambe and Wise.

Eric, Ernie and Me will examine the pressure Braben was under as he helped create Britain’s most-loved double act Eric Morecambe and Ernie Wise, who he wrote with for for more than a decade.

Their close working relationship even lead to their nickname 'The Golden Triangle'.

Production Intelligence subscribers can log in for more on the drama, including shoot dates, locations and key hires including the line producer and location manager.

BBC four has a history of producing biopic dramas, including Burton and Taylor and portrayals of the lives of Kenny Everett, Kenneth Williams, Enid Blyton and Hattie Jacques.