Fearless filmed in Suffolk and London 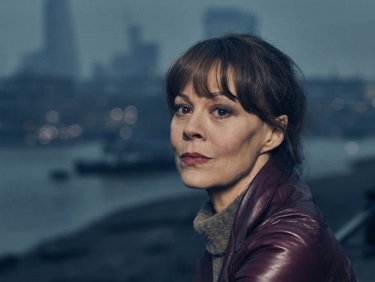 New ITV drama Fearless filmed across rural locations in Suffolk and used some backdrops in London not seen very often on the small screen.

Fearless’ storyline – a lawyer now living in London trying to prove the innocence of a man convicted for the murder of a Suffolk schoolgirl – makes significant use of the capital as it juxtaposes it with the rural East Anglian scenes as the plot develops.

The drama is the first scripted production to be handled by Screen Suffolk, the new dedicated county film office.

The Screen Suffolk team spent two days last autumn with the show's director and other key members of the production, showing them around locations suitable to the storyboard.

Screen Suffolk director Karen Everett says, "It became obvious very early on that this, almost David Lynch style they were looking for, could best be achieved here in Suffolk. They needed a very distinct landscape that would play an important role in expressing the psychology of key characters.

"We looked at roads that might work best for some of the stunts needed, open spaces and beaches. We're really looking forward to seeing how it all comes together in the show."

Assistant location manager Chloe Misson confirmed that only Suffolk could have provided the landscape needed, saying: "You can't get that look, or create that mood anywhere else - certainly nowhere inside the M25. And we found our Suffolk locations really accessible from London.

"We stayed in Suffolk for two weeks last autumn with a cast and crew that ranged from 20 to 50 depending on the day. Then we went back in February for lots of driving shots.

"Suffolk looks amazing. It features from the opening episode all the way through, in a series of flashbacks, as well as current-day action. We filmed at Bentwaters Parks and the countryside around it. The way those hills roll - the way they look if you are out on them - we captured something very rural, very isolated. We also shot some great scenes at a beach house.” 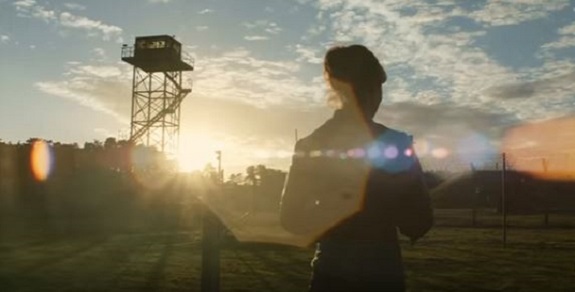 The series also took in a variety of London locations from September to December last year. The Tudor hall and staircase in Hall Place, Bexley, doubles as the Masters’ parlour at King’s College Cambridge and was managed by FilmFixer.

FilmFixer also handles many of the other London locations that were used to double for key scenes in Fearless: Finsbury Park ‘played’ an American airfield with a CGI plane added in during post; old Surrey County Hall in Kingston was used as a courtroom and a school in Southwark doubled for a prison yard.