Major new sci-fi film, She Who Brings Gifts, started filming in the West Midlands this week. The big budget film is scheduled to shoot in Dudley, Birmingham, Cannock Chase and Stoke plus a few other areas in the region.

The film, which shoots for seven weeks, is set in a bleak dystopian future where much of the world has been destroyed. Â It stars local Midlands actress Sennia Nanua, Glenn Close, Gemma Arterton. The movie represents the biggest investment that Creative England's West Midlands Production Fund has ever put into one film.
Â 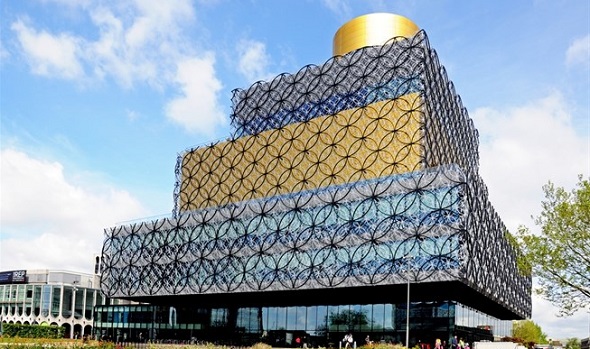 Sindy Campbell, Film Birmingham manager, said: "We're thrilled that She Who Brings Gifts will be filming in the city, we've been working on this project since 2014. Creating scenes of a post-apocalyptic nature for a film of this scale, right in the heart of the city, requires the collaboration and co-operation of many.

"We're facilitating the creation of the biggest and most complex exterior sets ever built in Birmingham, which reflects our film-friendly city. This is an exciting project and will further boost the profile of this magnificent city."

She Who Brings Gifts producer, Camille Gatin, added: ""The West Midlands has offered a variety of urban and rural, modern and period locations that will give the film the scale it deserves.

"The local knowledge and enthusiasm of Creative England and their staff has been invaluable for setting up the shoot and has made working in the West Midlands a highly efficient and positive experience."

Months ago Production Intelligence had full details on the crew, shoot dates and the fact it was filming in and around the West Midlands. Click here for a free demo.