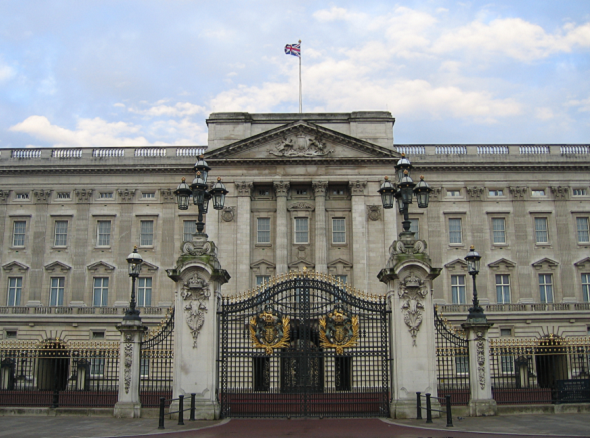 The first season is set to be a 10 episode arc and will premiere on the streaming service in 2016. Morgan and Daldry will be reunited with Left Bank Pictures' MD Andy Harries, who also worked on award winning production The Queen.

The Crown, currently in development, will feature a minimum of three actresses portraying Queen Elizabeth II in her six decade rule. It is unclear whether Helen Mirren will reprise her 2007 Academy award winning role as the monarch.