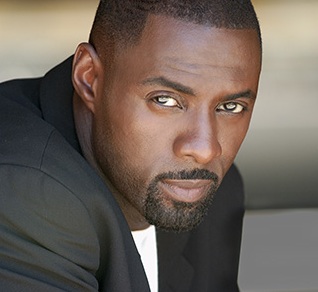 Idris Elba is gearing up to for his next film, Bastille Day, which stars shooting this week in London.

The high-octane thriller comes from LA-based Anonymous Content and producers Bard Dorros, David Kanter and Steve Golin; they are joined by Philippe Rousselet of Vendome Pictures.

Co-starring Adele Exarchopoulos (Blue is the Warmest Colour) and Richard Madden (who is also busy on Lady Chatterley's Lover), the feature centres on a rogue CIA agent who has to stop a terror attack in Paris, where some of the filming takes place.

British director James Watkins (The Woman in Black, Eden Lake) calls the shots from a screenplay by Andrew Baldwin.

For more on Bastille Day and Lady Chatterley's Lover, head over to Production Intelligence, where you will find details such as studios, shoot dates and crucial hires.