Clooney for Christmas, anyone? 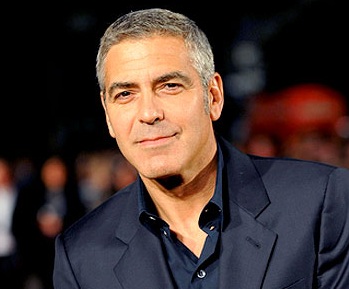 George Clooney is to appear in a short film sketch, related to Downton Abbey, as part of the ITV charity campaign Text Santa.

The American actor and director has already filmed the spot, which will be aired at Christmas as part of the high-profile fundraiser. He would have been among friends on set, as he is reportedly pally with Hugh Bonneville, with whom he starred in The Monuments Men.

Few details have been confirmed on the nature of the piece, but our source did emphasise that Mr Clooney is not in the series, just in this standalone short. It seems that the actor will be playing a guest at a wedding held on the Downton estate.

Downton Abbey has enjoyed a smattering of Hollywood talent - it helps that the character of the Countess of Grantham is from the US as relatives can come and go - including Shirley MacLaine and Paul Giamatti.

Here at The Knowledge HQ,we can think of nothing we'd like more than Clooney for Christmasâ€¦