Clooney's coming, with Murdoch in his sights 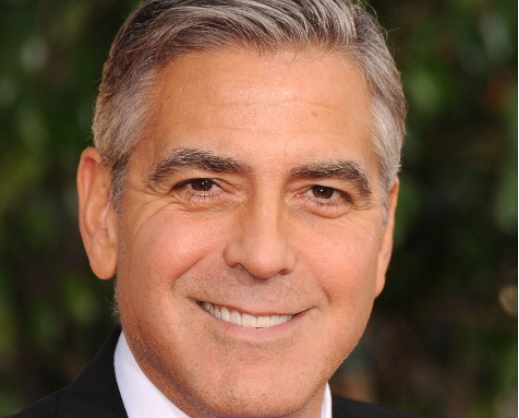 George Clooney has announced that he is to direct a feature adaptation of Hack Attack, Nick Davies' account of the phone hacking scandal surrounding Rupert Murdoch's news empire.

Currently longlisted for the Samuel Johnson Prize for Non-Fiction, investigative journalist Davies' book Hack Attack: How the truth caught up with Rupert Murdoch is an exposÃ© of the wide-ranging and long-running practice of phone hacking by journalists within News Corporation and its subsidiary, News International.

Clooney summed it up thus: "This has all the elements - lying, corruption, blackmail - at the highest levels of government by the biggest newspaper in London. And the fact that it's true is the best part. Nick is a brave and stubborn reporter and we consider it an honour to put his book to film."

The film will be produced by Clooney and his partner Grant Heslov through their LA-based production shingle Smokehouse Pictures, with Sony Pictures Entertainment's Michael De Luca overseeing the project. Shooting takes place in 2015.

(Here at The Knowledge we are hoping that Hugh Grant and Steve Coogan will play themselves, and are wondering who on earth will be cast as Rupert Murdochâ€¦?)