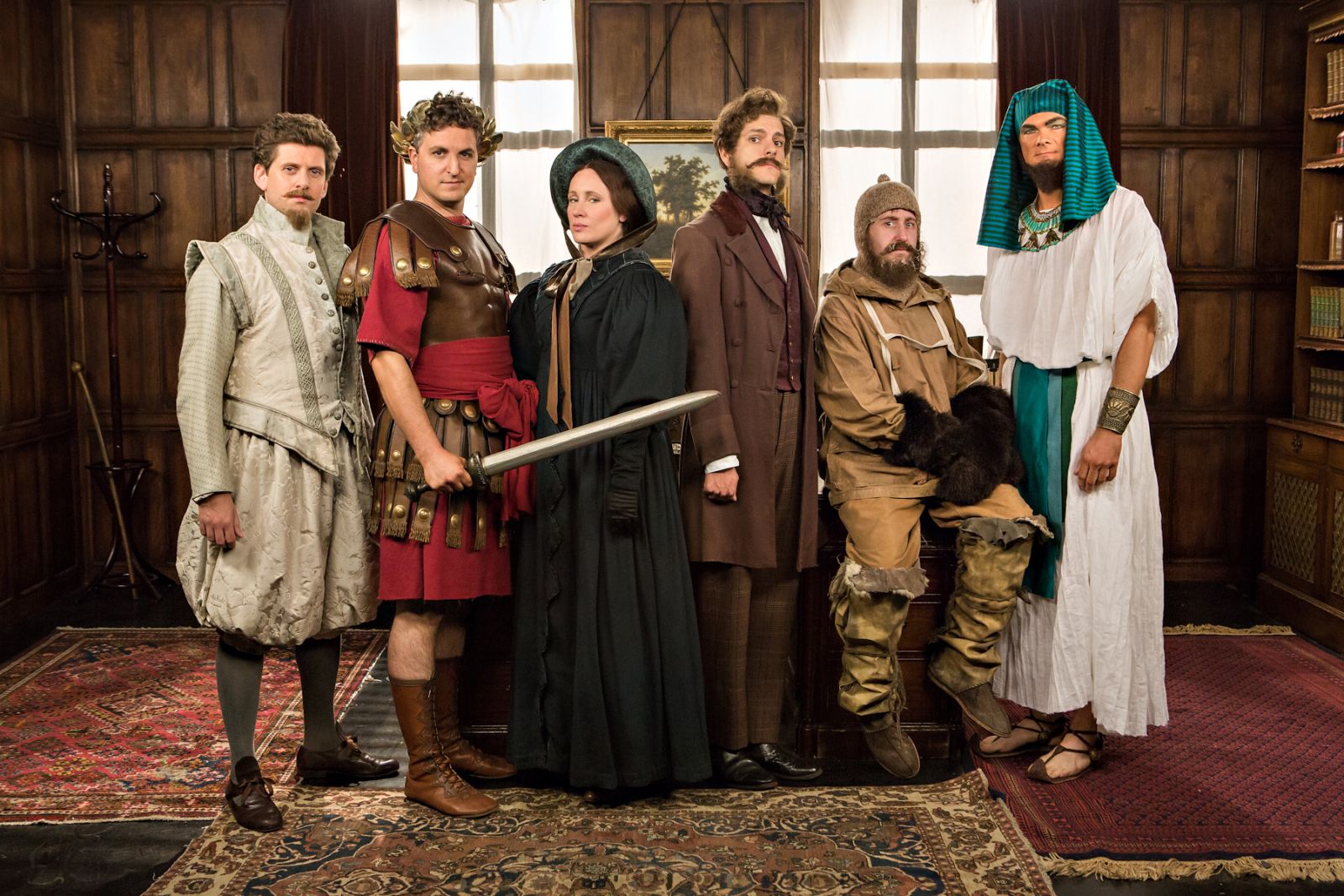 PACT has just launched its campaign for a children's live-action TV tax credit, worth a potential Â£3m to the Exchequer.

Chief executive of PACT John McVay addressed the Children's Media Conference in Sheffield today (3 July) as new research was released detailing how the proposed tax relief would benefit the government.

The research is in the form of a report 'Give kids a break: the economic case for a children's TV tax credit', and includes the prediction that a tax break will boost production and therefore international spend to the tune of Â£7.9m in estimated annual credits.

McVay was emphatic in his endorsement of the proposal, saying "The economic rationale for an extension of the current tax credit regime is clear. A children's live-action tax break has the potential to fuel new hit programmes, providing net benefits to the government of almost Â£3 million.

"Beyond the direct benefits to the Exchequer, the tax credit also has the potential to stimulate a more competitive domestic TV industry, driving further growth in exports, secondary and ancillary revenues and encouraging inward investment from international broadcasters. Extending the tax credits to children's TV will not only boost growth but help the UK regain its reputation as the world leader in children's programming."

The UK has had a strong tradition in making quality children's TV, and with the emergence in recent years of hits such as Horrible Histories, we hope that this section of the industry continues to thrive.