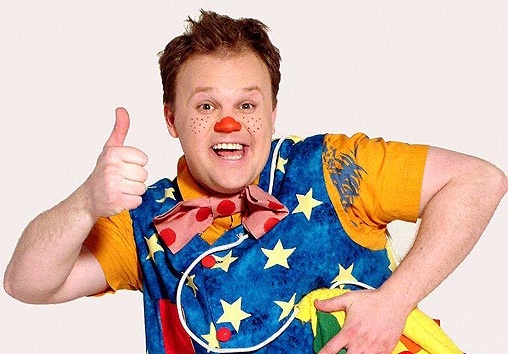 Pact is launching a campaign to promote the need for a UK children's TV production tax break.

The industry body is planning to persuade the government of the business and wider economic benefits that a tax break could bring to the UK.

Pact will highlight the positive effects the tax breaks for film and high-end TV has had in a bid to get a similar scheme in place for kids' television production.

"Nowhere in the world does better kids' TV than the UK. Time and time again, British TV producers have created the most successful, innovative and creative programmes for children. From a commercial perspective, it is time that children's TV was recognised in the same echelon of television production as our finest drama," said John McVay, Pact chief executive.

He added: "The tax reliefs for high-end TV, animation and for film have demonstrated a keen willingness from the government to support our creative industries. Our children's television production is respected worldwide and we hope that ministers will agree that this is a special part of cultural heritage that is worth the government's support."

This July the Children's Media Conference 2014 will host a session campaigning for a children's TV tax credit, "bringing together key stakeholders to distil the financial and cultural arguments."

Do you think children's TV production should have a tax break? Let us know your thoughts via our Facebook page or comment below.