The commercial was made by a collaboration comprising Feit Films of Switzerland, who produced the commercial, with France's Orange Film on board for service production. Location Scotland provided full production and location services for Scotland.
Â 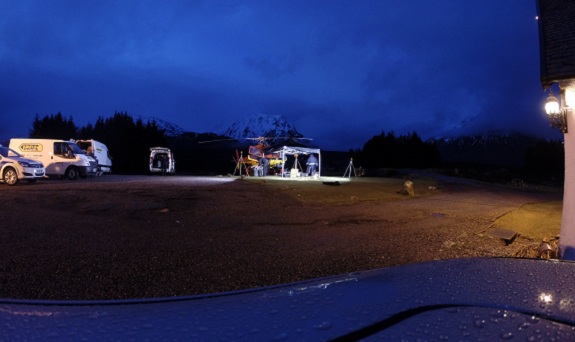 The new ad is for the QUANT e-Sportlimousine and is shot in a sweeping, highly cinematic style. The spot features ethereal underwater segments with echoes of a James Bond opening sequence (filmed by Orange Film at Pinewood) and a tricksy CGI sequence involving a flock of birds, as well as the more traditional aerial tracking shots. It is accompanied by a roaring, epic soundtrack.
Â 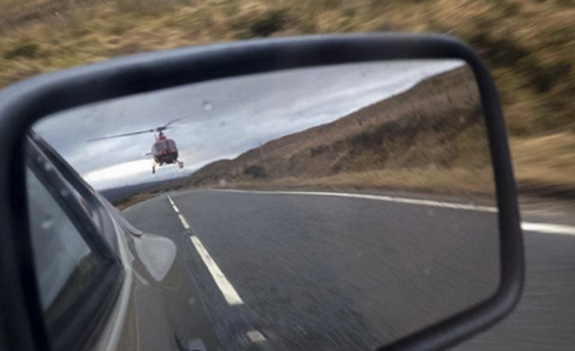 The commercial was filmed in Scotland, France and Monaco. The original idea was to use just one Scottish location, but the team fell in love with the country and ended up covering great distances to shoot in Glencoe, Skye and Kylesku. It was filmed on a grand scale, with several road closures and helicopters involved.

You can watch the ad below.

The TV and film industry in Scotland is very much in the news, with a recent Scottish Enterprise report calling for a permanent studio facility. Take a look here for more details on the report and the reaction.