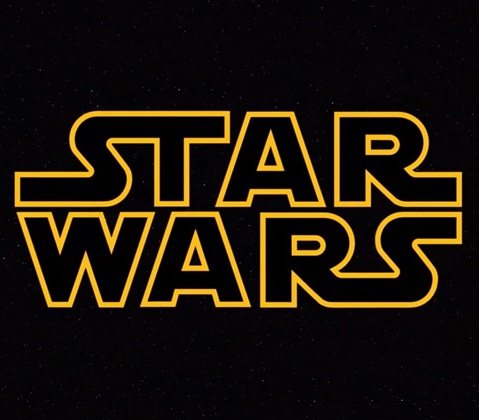 It seems as if there's no end to LucasFilm's global industry domination. Only recently the Star Wars supremo opened a production HQ in Singapore and now its visual effects division, Industrial Light and Magic (ILM), is to open up a new facility in central London.

According to The Hollwood Reporter, the new facility will be a full service studio, consisting of an art department, previsualization and an end-to-end VFX and computer graphics pipeline. It will be based just outside Soho.

The new facility will work on the upcoming Star Wars: Episode VII, set to shoot at Pinewood Studios in May in the safe hands of J.J.Abrams. Roger Guyett will be the VFX supervisor on the film.

ILM London's first project will be Avengers: Age of Ultron (currently in production), with Double Negative also commissioned to work on the blockbuster.

Around 200 hires are expected to beÂ made, with roughly a dozen employees already on board. Currently working from temporary space in Soho, these include: Framestore's Ben Morris (creative director) and Sue Lyster (director of operations), Prime Focus' Michael Eames (animation director) and Double Negative's Nina Fallon (VFX producer).

Speaking to THR, ILM president and general manager Lynwen Brennan said: "We are mostly planning to hire UK-based talent; there's a fantastic talent pool there." However, it's not only VFX specialists they're on the look-out for: "We also want to work with UK-based directors; there's lots of filmmaking going on in the UK."

Further details on Star Wars: Episode VII and Avengers: Age of Ultron, as well other big-name films and TV shows shooting in the UK, can be found on Production Intelligence, our online database of advance and archive productions