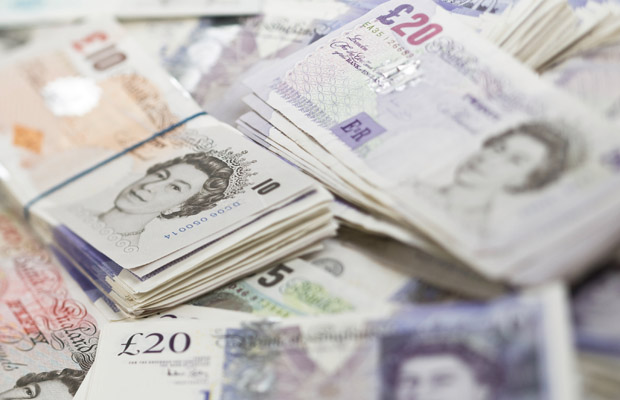 By the time you left home this morning, got into work and started sifting through your emails, chances are the creative industries would have generated Â£8m for the UK economy.

Statistics revealed today (Wed 16 January)Â by the department for media, culture and sport, showÂ that the economic benefitÂ of the joined creative industries - which include the film, TV and music sectors - increased by almost 10% in 2012, outperforming all other main UK industry sectors.

The report comes ahead of tomorrow night's speech from secretary of state for media,Â culture and sport, Maria Miller, in which she is expected to announce 2014 as the Year of the Creative Industry.

Results show that the creative industry, which is worth Â£71.4bn per year to the UK economy, accounted for 1.68 million jobs last year, no fewer than 5.6% of the total number of jobs in the UK.

Film, TV, video, radio and photography was the group which had the largest percentage increase in employment, an extra 34,000 jobsÂ were created between 2011 and 2012.

The jobs breakdown forÂ this particular sector -Â which totals 266,000 jobs -Â is as follows:

With attractive film tax incentives already in place, along with the TV high-end tax relief and a boom in regional production activity, it's evident that industry is looking pretty healthy.

So if you work in the film, TV, video or any other creative sector, thenÂ give yourself a big pat on the back - and next time you get into a debate down the pub with your friend about whose job is the most worthy, make sure you have these stats to hand...