What do the following have in common? The world's longest running TV drama, the hub of high quality natural history filmmaking, and the home of Game of Thrones. The answer: They're all based outside London.

Whether it's filming Coronation Street in Manchester, producing nature programmes at the BBC's Natural History Unit in Bristol, or being on location in Northern Ireland for an epic fantasy drama, the regions and nations of the UK have undoubtedly seen a boom in recent years.

That's why this year's Nations and Regions Media Conference - re-launched as the Salford Media Festival - had such resonance. The centre of gravity from London may not have entirely shifted, but regional production looks to be stronger than ever.

The most obvious evidence of this is Manchester's MediaCityUK, which has certainly come of age, with a community built almost from scratch by visionary developers Peel. Its physical presence is impressive: towering above the studios Dock10, with its ever present queue of audiences, is Blue Tower, which hosts companies like Timeline TV. Then there's the BBC's own gleaming offices housing divisions such as Sport and Breakfast. And of course, there's the construction of Coronation Street's brand new set (due for completion soon), adding another major production venue in the Salford/Trafford area.
Â 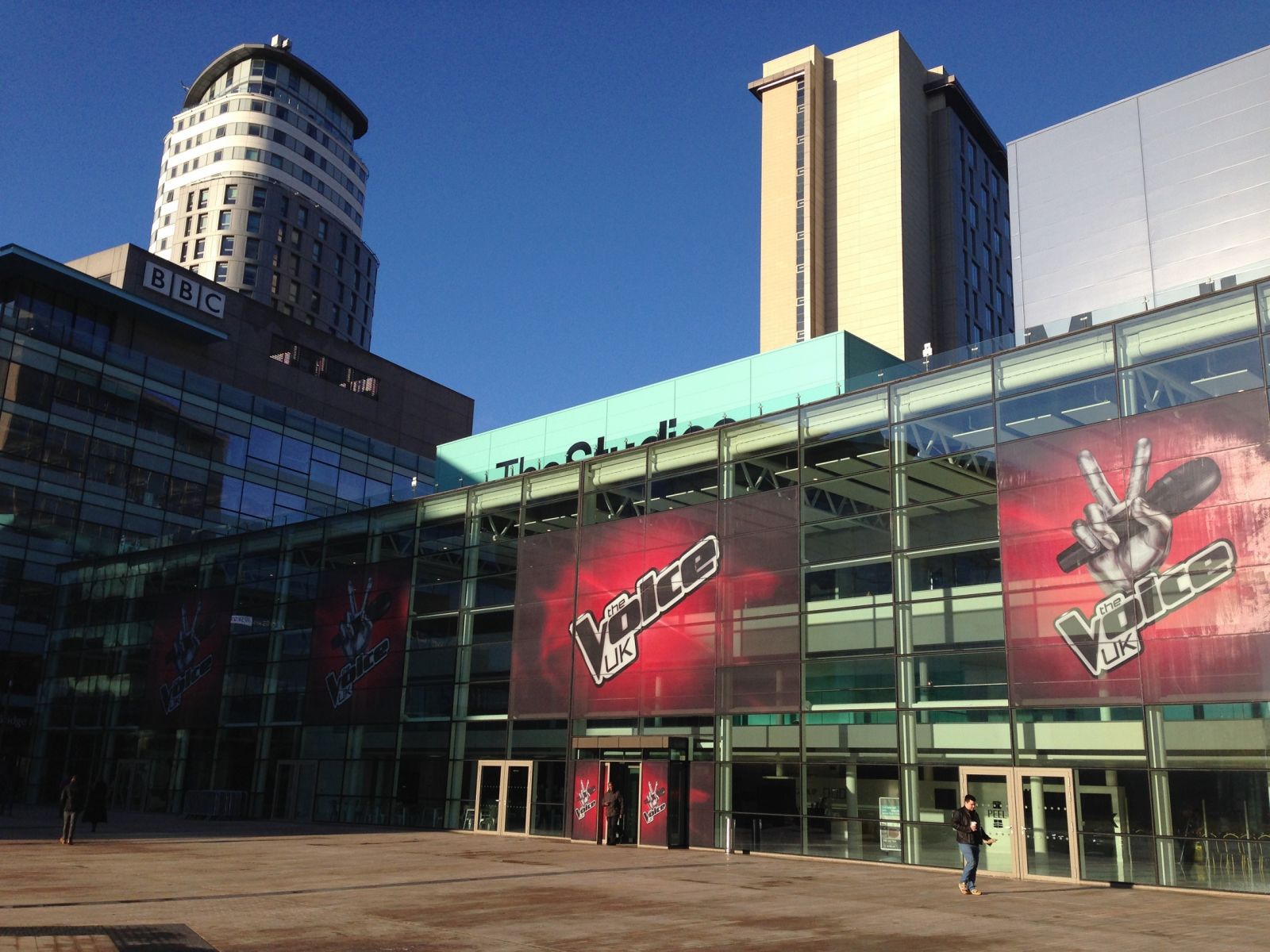 In his keynote speech at the festival, Stuart Cosgrove, director of creative diversity at Channel 4, championed the success of the regions and nations from the birth of ITV franchises to today's huge range of drama output spanning Dr Who, Waterloo Road and Game of Thrones.

Cosgrove also pointed out however that regional production hasn't all been successful; making an interesting assertion that rather there being a north-south divide, it's now become an east-west split. The Tube was his example of a legacy missed, with Newcastle not enjoying anything like the success of cities such as Liverpool, Birmingham and Manchester.

Cosgrove may have been a keen advocate of production outside of London, but he seemed less comfortable about Channel 4 basing itself outside the capital. Why not move to Birmingham? asked Cat Lewis, CEO of Nine Lives Media. It's an admin not production centre asserted Cosgrove, and London's really easy to get toâ€¦

In another keynote speech, The Simpsons writer and Strange Hill High showrunner Josh Weinstein talked of his passion for working in Manchester: "My advice for an aspiring filmmaker? Stay here!"

There were some other interesting observations at the festival, often on the impact of politics as well as economics. MSP Fi