Guide to being a TV controller

The Knowledge attended a breakfast event at BAFTA (2 December) to hear BBC One controller Charlotte Moore talk about a wide range of subjects, from the new star of EastEnders to her fondness for the Great British Bake Off.

We can't offer you the delicious chocolate croissants, but here are a few titbits from the talk, hosted by journalist Benji Wilson.

Moore has been in the job for six months now, and was very clear about her role/vision. BBC One is all about creating TV moments she said, sharing events and programmes that start a conversation with the nation, while remaining aware of the danger of complacency.

According to Moore, picking up on the zeitgeist and the pulse of the country remains one of the main aims of the channel.

Citing forthcoming period drama The Musketeers (we were shown a clip of the swashbuckling-in-the-snow period drama), Moore said that this was the kind of programme that she hoped would really get everyone talking. Ditto Gangsta Granny (with David Walliams and Julia McKenzie) andÂ  Sherlock series 3 (which debuts on New Year's Day; make sure you're not too hungover to enjoy it). 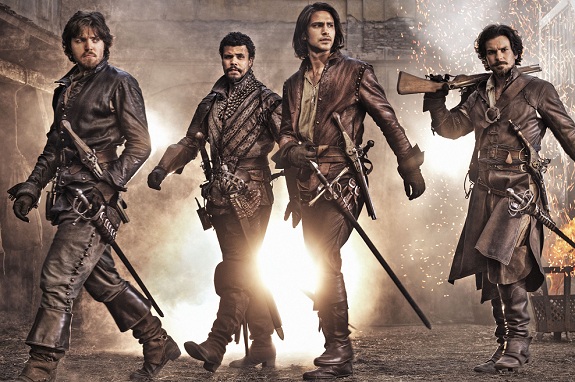 Danny Dyer got a mention, with Moore saying that the new star of EastEnders is really going to give a whole new feel to the flagship soap, along with the show's new exec producer [Dominic Treadwell-Collins], who is bringing even more changes to Albert Square.

Moore's background is in factual and documentary (she has worked across all four BBC channels) and she said that her desire to tell a story spread transfers well into other genres such as drama and comedy. Â "Every genre of BBC One has equal priority - as long as you keep thinking, 'How best can I tell this story and why do I want to tell it now?' However important the storytelling is, it is the layers and the detail that underpin the narrative. Relevance and timeliness are crucial, whatever genre you're working in."

On comedy, Moore acknowledged the importance of social media in maintaining a conversation with your audience, but she stressed the danger of obsessing about it, and said it would be mad to make creative judgements based solely on reactions expressed on social media sites. More important is to giving the programmes and their creators "the space to move around".

When asked about the direction of the channel generally, and if anything specific was lacking, she said that it was hard to be specific, but that her commitment was to keep everything as good as possible, while still looking for something brave and different. If old territories are re-visited, they must have a new take on them to remain relevant.

Oh, and for any Great British Bake Off addicts, never fear. Very much Moore's baby from the start (she commissioned it originally while at BBC Two), you have her personal assurance that the programme will not suffer from its leap to the more mainstream channel when it returns for series five. 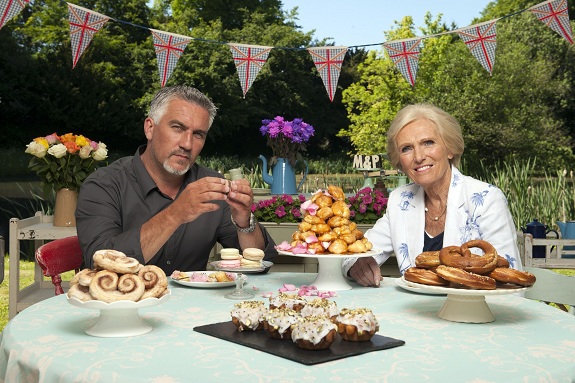 Furthermore, the BBC One controll