Great British Bake Off whips over to BBC One

The Beeb has clearly got a sweet tooth for The Great British Bake Off - it is moving the cookery show from its current home of BBC Two to BBC One. Produced by Love Productions and currently entering its semi-final stages of series four, the show will move channel for its fifth series next year. 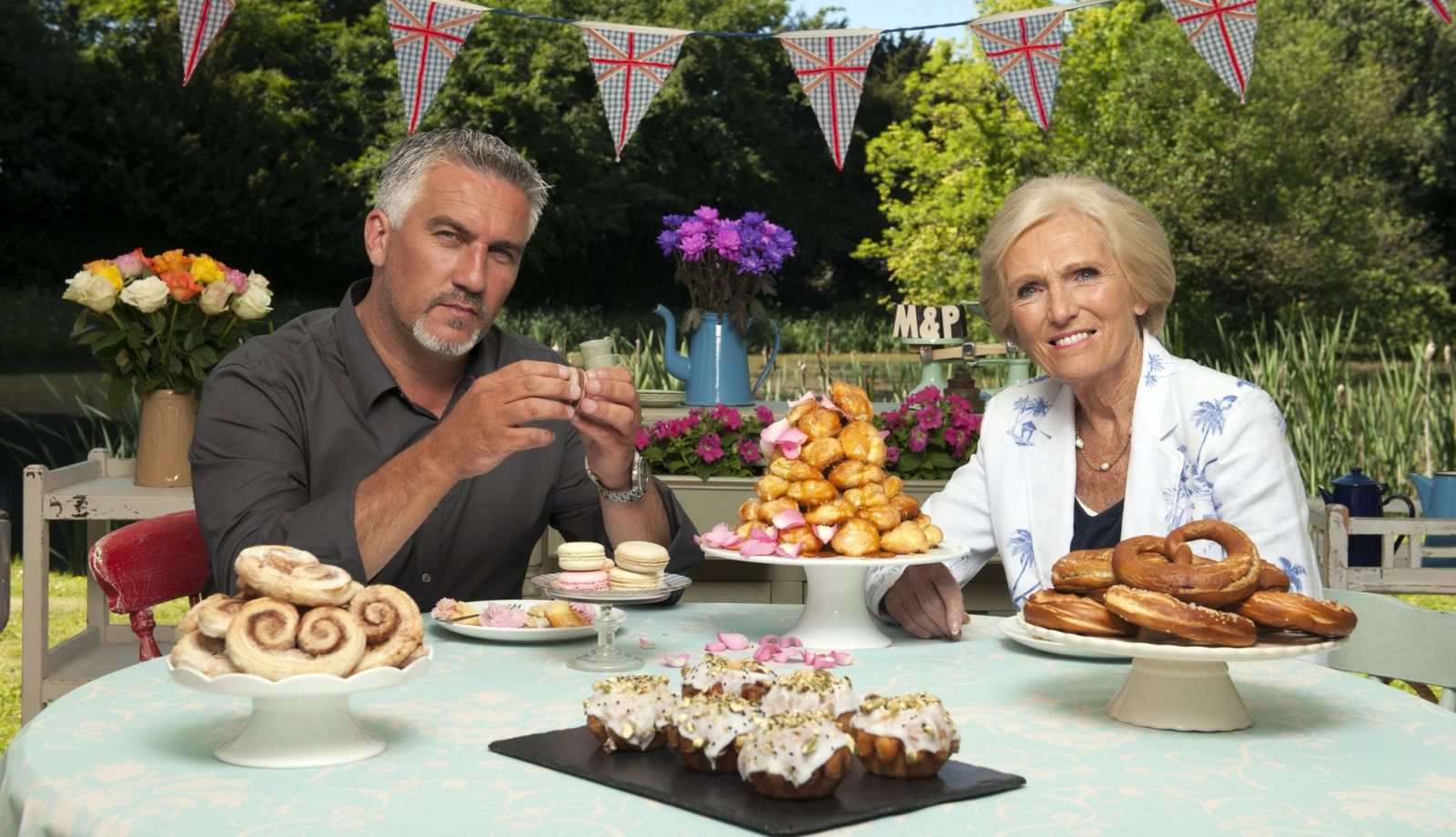 Bake Off is a real winner for BBC Two - currently it's the highest ratings show for the channel, receiving an average of 7 million viewers. Hosted by Mel Giedroyc and Sue Perkins, the series challenges amateur bakers with three tests - the Signature Bake, Technical Bake and Showstopper Bake. Judging the results are culinary icons Paul Hollywood and Mary Berry.

Controller of BBC One, Charlotte Moore (who originally commissioned the show) said: "I've championed The Great British Bake Off from the very start and believe the time is absolutely right to bring the show to an even broader audience on BBC One. I've watched the series grow over the last few years and earn a special place in the nation's hearts. It's inspiring and warm storytelling at its best which celebrates the huge talent of enthusiastic and passionate bakers from all over the country."

"We're extremely proud that the show has captivated so many families and inspired so many people across the country and we aim to do everything we can to ensure its continuing authenticity and integrity. We're very grateful to all the support given to us over the last four years by Janice Hadlow and her team at BBC Two," said CEO of Love Productions and exec producer Anna Beattie.

Key creditsÂ from The Great British Bake Off series four are available on Production Intelligence, our online database of advance and archive productions.