Top tips on music licensing in film and TV 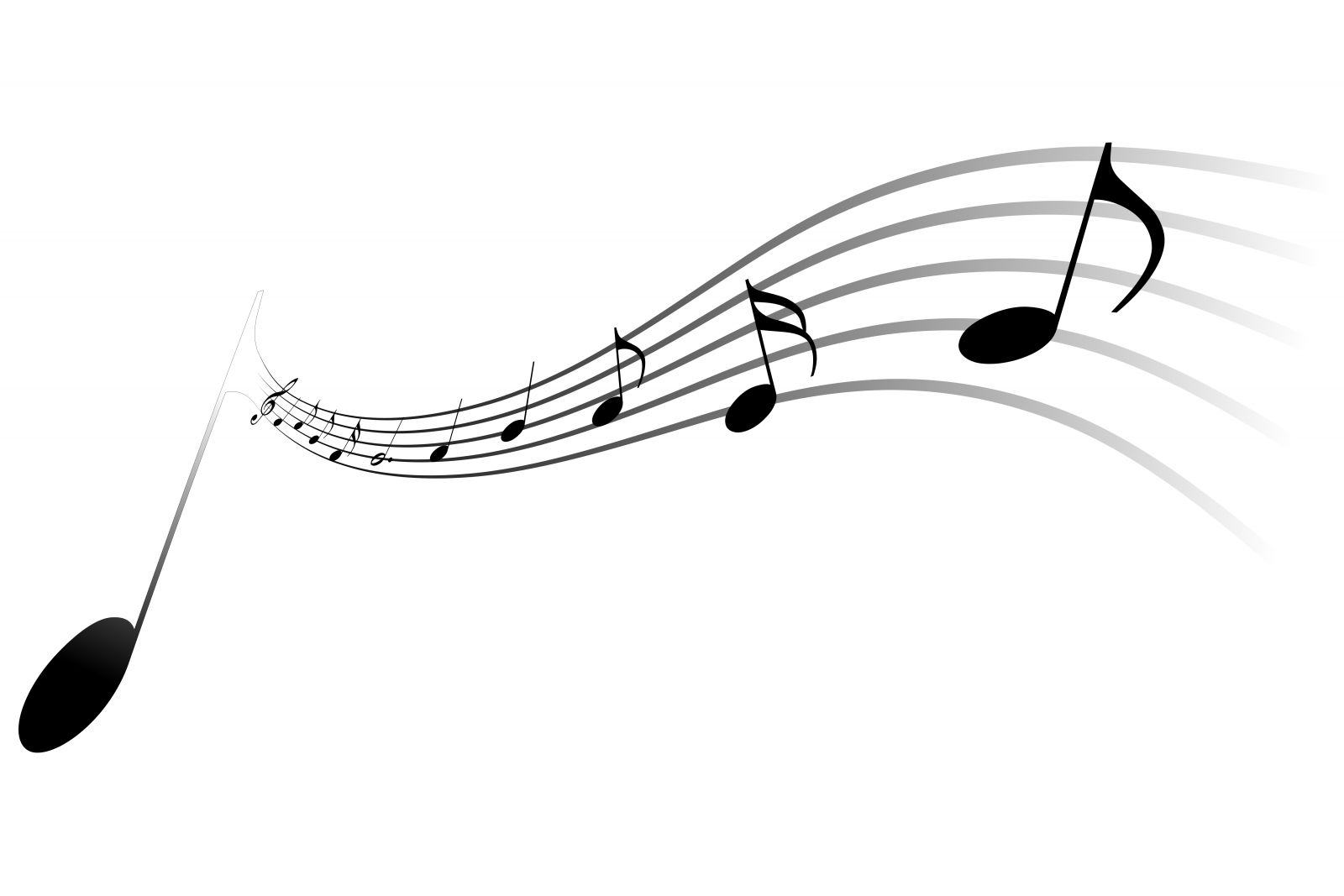 How do you go about using music in your film or TV programme? What are the considerations for using pre-existing tracks versus specially commissioned scores? These and more issues will be addressed in an upcoming workshop at the London Film School.

How do you find the right track and the right composer? How much does it all cost and what steps are necessary to ensure it's all done legally? Leading UK music supervisor and record company executive Ian Neil explores the complexities of using music in a film or TV show.

Here are some of Neil's top tips:

To find out more about using music in your produciton, Ian Neil's next LFS workshop, Music Licensing in Film and TV runs on 11 November and is open to all filmmakers, with particular relevance to producers, directors and post-production, as well as media lawyers and music composers. For more details and how to book visit the London Film School website.