The challenge of entering the film & TV industry 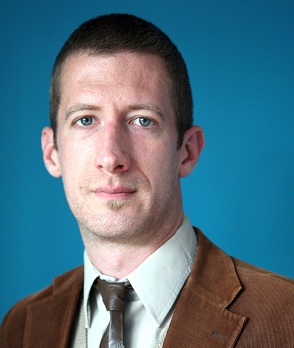 Should you opt for studying or aim for internships if you want to obtain a job in the TV or film industry? And what are the skills you should focus on getting under your belt? The Knowledge sat down with Dan Simmons this week, Creative Skillset's head of film, to talk about the difficulties of entering the market space today.

TKO: What would you say are the challenges of entering the film and television industry today?

DS: As is always the case, there are so many people trying to get into the industry that there is intense competition for very few opportunities. And the rapid pace of technological change means that people need to constantly update their skills and knowledge of the industry.

What changes have you seen the industry undergo in the past few years?

The way that audiences consume media is rapidly evolving and impacts upon the way we need to think about producing and marketing content, often involving audiences from early stages of prep and production.

There is increasing competition from overseas, which can sometimes offer more attractive tax incentives or cheaper resources. This makes it more critical than ever that our skills base remains the best in the world - this is the foundation of why the UK's reputation is so strong.

Are there in your opinion enough possibilities for young people outside of London to enter the film and television industry?

Our latest Employment Census shows that 69% of film production in the UK happens in London and 57% of the work base for the TV industry is in the capital. So there are currently fewer film opportunities for young people outside these areas. But employment in the creative media industries is growing across the regions and devolved nations and there is increasing activity outside London, which is creating new opportunities for young people starting out in their careers.

With the new tax credit for high-end TV, there is projected to be at least Â£350m additional production activity in the UK per year. Building on the success of major shows such as Game of Thrones in Northern Ireland, there should be more opportunities for people to get involved in production across the UK. Creative Skillset has launched initiatives such as Trainee Finder to provide new talent with trainee placements to help prepare them for jobs in the industry.
Â 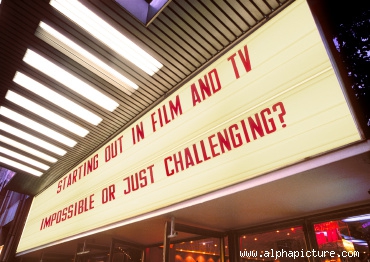 If you were looking to enter the job market now as a young filmmaker would you go for formal training or internships?

It's a personal decision and everyone needs to weigh up the pros and cons for themselves. There are more options available now with programmes such as Trainee Finder - apprenticeships as well as formal education. Practical experience and building a network of contacts is invaluable. Creative Skillset awards 'the Tick' to those degree courses and apprenticeships that the industry has approved as providing the skills and learning that best prepare students for working in the industry. (You can see the latest list on the Creative Skillset websi