With the autumn leaves falling and the nights drawing in, it's been a busy week for new and returning TV dramas going into production. Here is a round-up of just a few of the projects on which cameras are starting to roll around now. Further details on all the productions below can be found on Production Intelligence.

Filming is now underway on Prey, a new 3 x 60 drama from Red Production Company and writer Chris Lunt. John Simm stars as DC Marcus Farrow, a cop whose world falls apart when he goes on the run after being found at the centre of a terrible crime. The series is for delivery to ITV.

Principal photography began on Monday (7 October) on Penny Dreadful, with a starry cast including Josh Hartnett, Eva Green, Billie Piper, Rory Kinnear and Helen McCrory. Set in Victorian London - with the majority of filming in Dublin - the horror series features some of the most iconic characters in the literary genre, including Dracula and Dr Frankenstein. Sam Mendes' Neal Street Productions is making this one, along with Desert Wolf Productions, in association with Showtime and Sky Atlantic.

Newman Street, part of the FremantleMedia UK stable, has this week started production on Evidence, a 10-part police procedural drama for Channel 5 - the first time in eight years the broadcaster has ordered original drama. Executive produced by Paul Marquess, the drama uses a fly-on-the-wall style approach to filming more often seen in the documentary genre as it follows three detectives based in London. 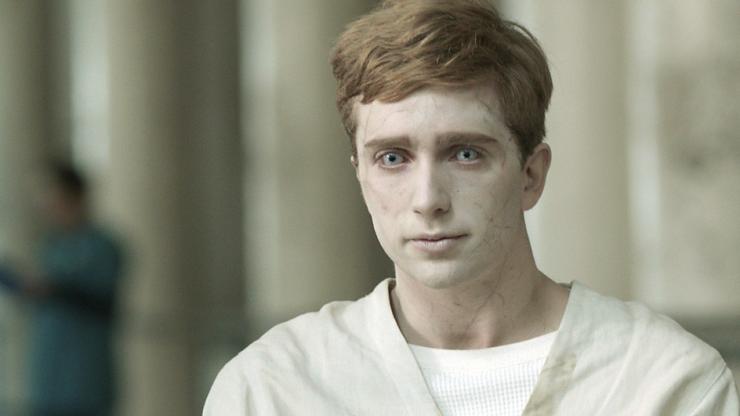 And for fans of In the Flesh comes the good news that the second series also started lensing this week. The first run of the supernatural drama, which is made in-house at the BBC, garnered critical acclaim and a swift word-of-mouth following, as it followed teenager Kieran Walker (Luke Newberry) being re-animated into the local community following a zombie apocalypse.

So if you're out and about in London, Dublin or Manchester, keep your eyes peeled on the streets for vampires, zombies and a whole load of policemen...

Further details on the productions listed below can be found on Production Intelligence, our online database of advance and archive productions.