Alan Berliner to discuss his work in London 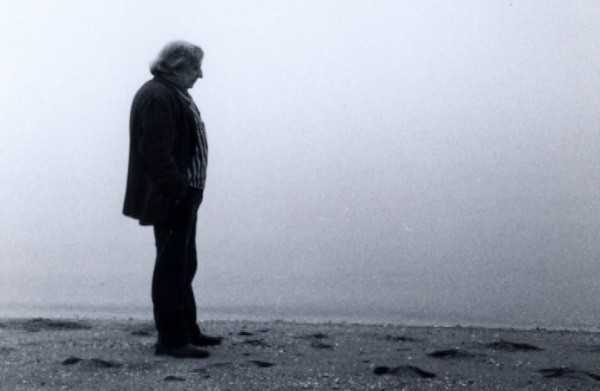 Renowned documentary filmmaker Alan Berliner, whose latest film won the main award at IDFA last year, will be giving a talk about his work at an upcoming event in London.

Known for his intimate films taking a deep look at family members, familial ties and his personal relationship with the world, Berliner's career has spanned over 25 years in which he has produces film such as Wide Awake, The Family Album and The Sweetest Sound.

At the Riverside Studios next Thursday (3 October), the filmmaker will talk the audience through clips of his own work and thoughts on his method, inspirations and frustrations as a filmmaker.

The evening, hosted by DocHouse, will start off with a screening of Berliner's latest film at 7.30pm.
In First Cousin Once Removed, Berliner documents his mentor, friend and first-cousin-once-removed Edwin Honig across five years. In his prime Honig was a distinguished and successful poet, translator, literary critic and university lecturer. At 91, however, and in the final stages of Alzheimer's, he has lost almost all connection with his own past, his family and his personal identity.

For tickets visit the DocHouse website.
Â
For those of you who can't make it, see the video below for an interview with filmmaker Alan Berliner by POV - the Independent Documentary Film Series on PBS. In this interview, Berliner talks with POV Series Producer Yance Ford about the meaning of family, and the importance of collage and serendipity in his work.