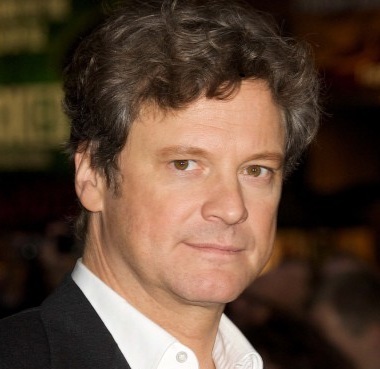 Colin Firth will provide the voice for Paddington, writer Michael Bond's much-loved creation who arrives from Darkest Peru and ends up living with the Brown family.

Hugh Bonneville is on board to play Henry Brown, Sally Hawkins as Mrs Brown, Nicole Kidman as a villain and the redoubtable Julie Walters as housekeeper Mrs Bird.

This one has got British hit written all over it - we think it's in very safe hands with Harry Potter supremo David Heyman producing for Heyday Films. Paul King (The Mighty Boosh) will direct from his own screenplay.

Shooting starts on the film in the next couple of weeks at Elstree Studios, already making the news itself this week as expansion plans are announced.

Colin Firth and Nicole Kidman also recently teamed up on The Railway Man, - you can see the official trailer now at our sister site, KFTV.

Further information on Paddington Bear including production personnel details can be found on Production Intelligence, our online database of advance production news.