Work has begun at Elstree Studios on a new multi-million pound media facility development. It's hoped the Â£4.5m upgrade will provide an economic boost to Herstmere, as well providing more services for the film and television industry as a whole.

The start of the work was marked on Tuesday 10 September with a ceremony attended by
Roger Morris, the studios' managing director, and leader of Hertsmere Borough Council and chairman of Elstree Studios, Morris Bright.

Morris said: "The industry needs more production space. Elstree Studios has re-established itself as one of the top UK studios attracting work from across the film and television industry including many major Hollywood productions. This new development at our site will allow the studios to take advantage of an expanding market."

Â "This work will increase the size of the studios by 25% and is the first major development at Elstree in over 15 years. The mound has been at the back of the site for 30 years and the investment from the local authority and Local Enterprise Partnership reflects the importance the studios site to the Borough of Hertsmere." said Bright.

Need a TV studio? Check out our full directory here 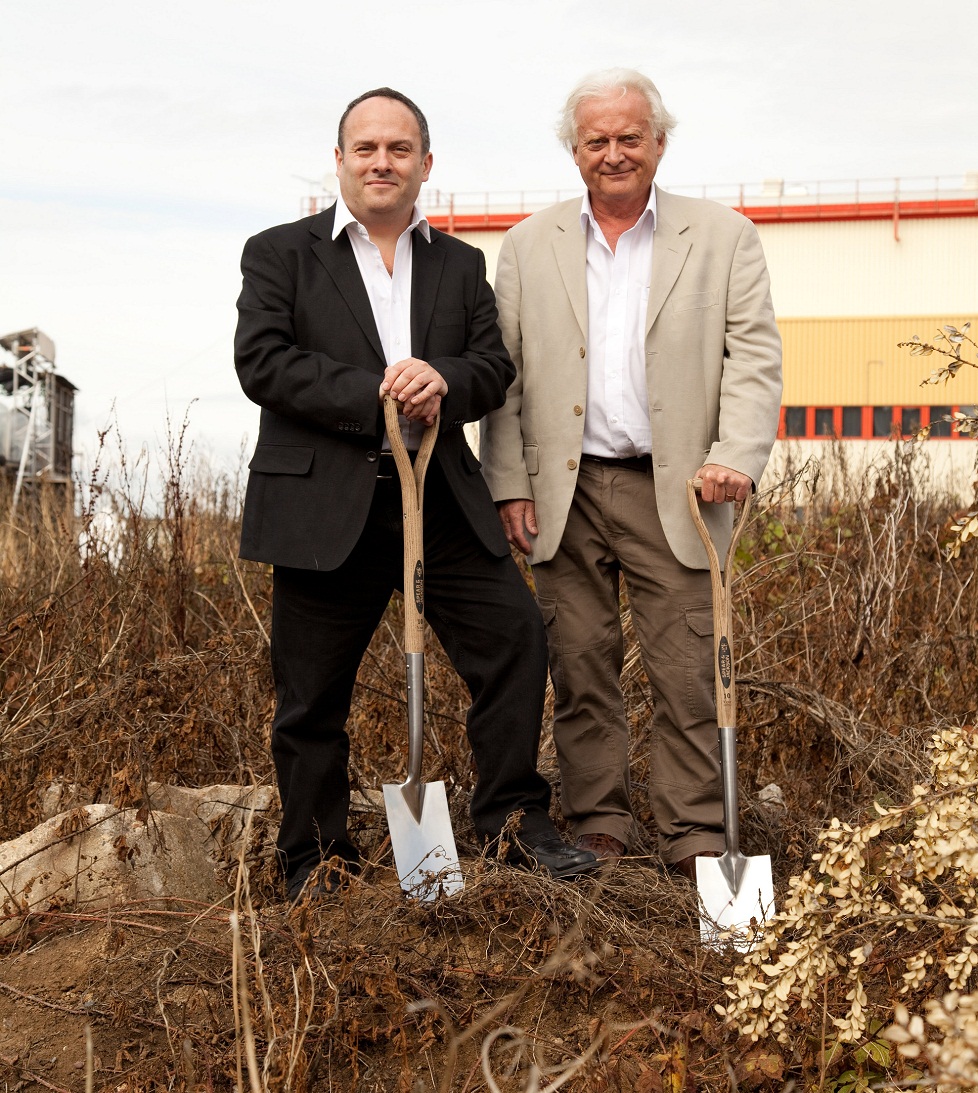 ABOVE: Morris Bright and Roger Morris