BMW's first electric car, the BMW i3, has been launched with a world first: an interactive 360Â° film comprising a 'virtual test drive' for smartphones and tablets. Called Become Electric, the film is a collaboration between ad agency WCRS and production companies Mustard Films and Tool. 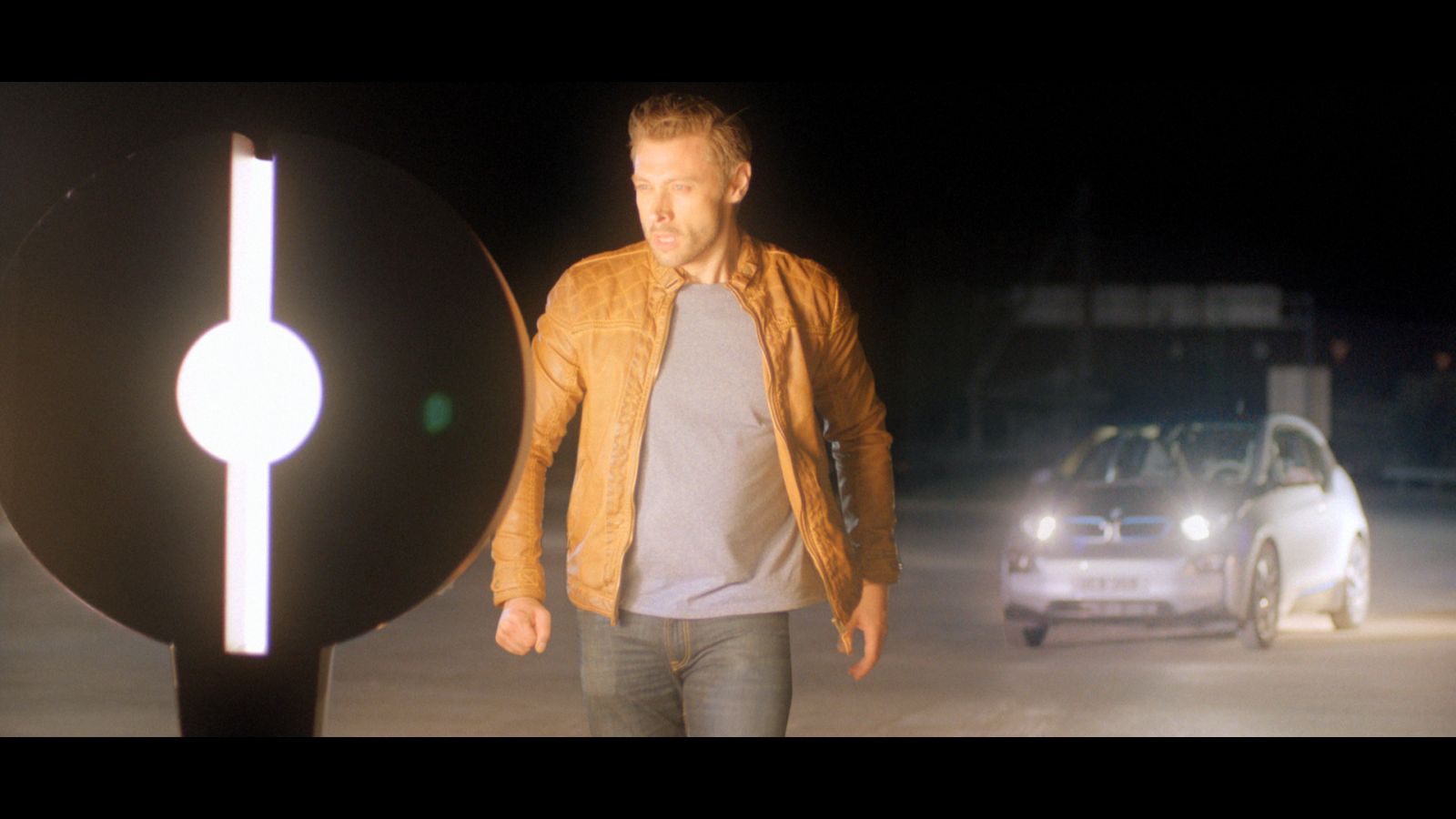 Directed by film and video director, screenwriter and digital marketer Jason Zada, it gives users the opportunity to be the driver and supporting actor in a dramatic race to save the world.

Ross Neil, creative director at WCRS, explained:Â  "Our idea was to create the first ever 360Â° virtual test drive film. By producing it as an app for mobile and tablets we were able to put the viewer in control and give them a unique, personalised experience that would entertain as well as allow them to experience the car, ultimately helping them on their own journey to Become Electric."

The trailer above gives you an idea of the whole experience on offer if you download the app.
Â