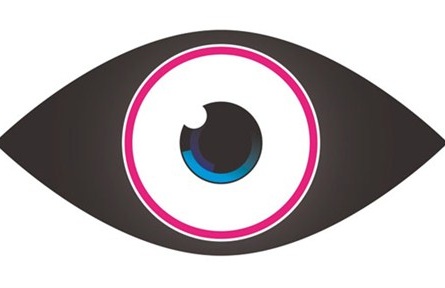 Historic castles, beautiful beaches, glorious gardensâ€¦ and now the Big Brother house. Yes, the set for the long running reality series - based at Elstree Studios - is opening to the public courtesy of the National Trust.

The organisation, which protects and runs places of interest to the public, will open the doors to studio on 27 and 28 September.

CurrentlyÂ crammed with Z-list celebrities vying for more shots at the limelight, the Endemol seriesÂ made its UKÂ debut in 2000 on Channel 4, when a group of contestants entered the house for the first time as a social experiment (Elstree wasn't used until series three - before then it was Three Mills Studios). Back then, contestants weren't the exhibitionists they are today, when the idea of walking into the house bikini-clad seemed alien - now it's the norm.

Series after series the house went on to see its fair share of action - from controversial bust-ups to love break-ups and make-ups. It's also seen more make-overs than Laurence Llewelyn-Bowen's living room.

Visitors to the house will be able to buy a guide book, which will include, according to Channel 5: "some great and very witty comparisons." Let's just hope it excludes some of the naughty bits for any younger visitors, such as 'that' moment with contestant Kinga.