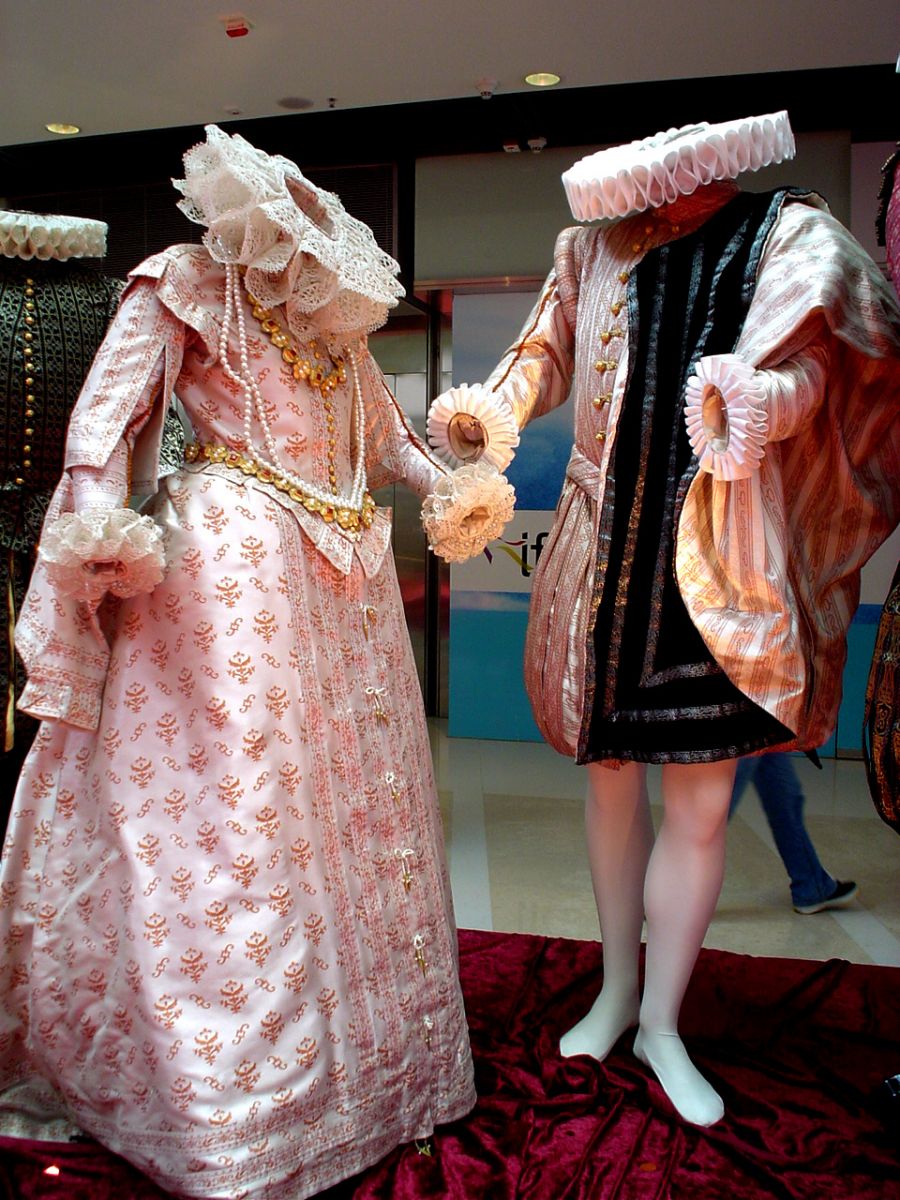 Costume design plays a major part in any production and can help lead a film to Oscar glory. The costume can also become as identifiable and iconic as the performer wearing it. For example you'd instantly recognise Darth Vader's outfit from Star Wars or Captain Jack Sparrow's pirate costume from Pirates of the Caribbean.

It's the costume department who is responsible for all the clothing and costumes, including footwear, underwear, hosiery, jewellery, millinery, armour and any other garments or accessories. They are responsible for designing, planning and organising the construction of the wardrobe, down to the fabric, colours and sizes.

How to start a career in costume design

In most craft and technical departments in the film industry you start off as a trainee, but you still have to have some basic knowledge of costume design. Also, as all feature film jobs are highly contested, it takes a lot of perseverance and determination to make your way into the crew.

What skills do you need to become a costume designer?

Â - Creativity, imagination and excellent design skills combined with good garment production skills and knowledge of textiles.
Â - An inquisitive nature with good research skills; knowledge of costume history and modern fashion.
Â - The ability to break down scripts in terms of costume plots and knowledge of story structure and character arcs.
Â - Patience, discretion and kindness when working in close proximity to actors.
Â - An understanding of the production process and technology of filmmaking and how the costume fabrics and accessories will perform under strong lighting for the camera lens.
Â - The ability to lead a large team with the right amount of discipline and diplomacy.
Â - The ability to see the broader picture and co-ordinate effectively.
Â - A full and comprehensive understanding of film budgeting and scheduling.

Strong artistic ability and impeccable fashion sense is also a must. Costume designers can develop their talents through a formal education in fashion design, film and television production, or theatrical design. A college degree isn't altogether necessary, but you won't get by with only good taste and great illustrations; in this job you have to be capable of taking the design from paper to finished article which means sketching, pattern making, sewing and everything in between.

It's not all about fashion statements

Costume design isn't about outrageous fashion statements although you need to be able to pull off a showstopper when required! The majority of designers work on sitcoms and contemporary films, putting together jeans and t-shirts, everyday dresses and suits that fit into the scene rather than steal the eye.

It is also important to understand the technical elements associated with costume design for stage and screen. These include: lighting; colour theory; the strobing effect of patterns and how different fabrics interact with weather conditions; the strong lighting on set and how the costume will look through a camera lens.

You can find out more about the different roles in the costume department here, or for more information on becoming a costume designer and other behind-the-scenes roles in the film industry, take a look at these useful infograms.

Are you interested in hiring or becoming a trainee? Creative Skillset's Craft and Technical Skills Academy has developed a successful trainee scheme for film and high-end TV. The scheme takes on trainees at different points throughout the year, so sign up to the e-newsletter to get the latest news.