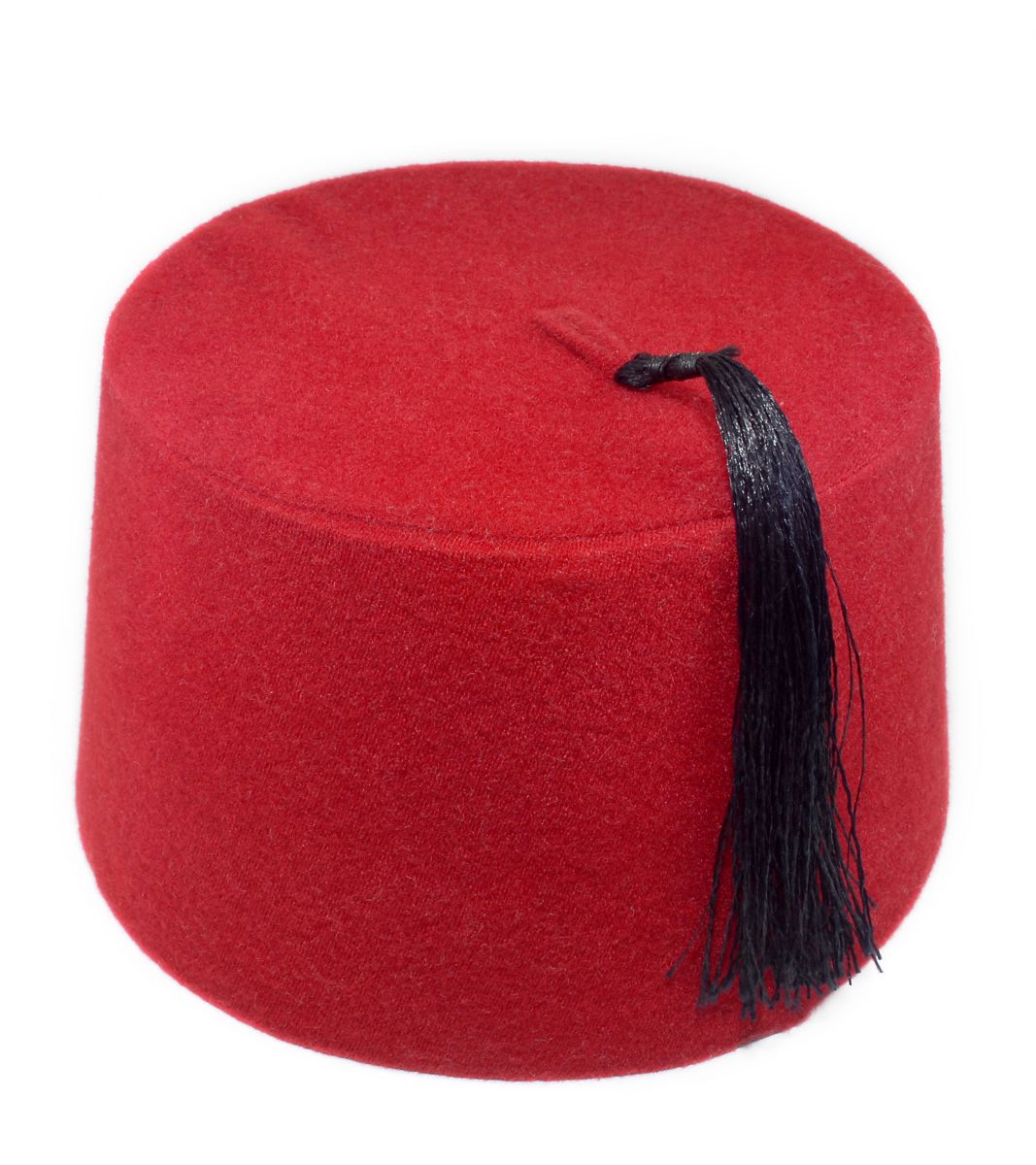 Left Bank Pictures are now in pre-production on Tommy, a feature length biopic for ITV of the legendary comedian Tommy Cooper.

The one-off drama will examine the relationship Cooper had with his assistant Mary Kay, while he was married to Gwen. David Threlfall and Amanda Redman play Tommy and Gwen, with the announcement about the casting of Mary to follow at a later date.

It will also explore Cooper’s often fractious relationship with his agent, Miff Ferrie, who looked after the comedian’s career up until his demise in 1984. His tragic death occurred while he was on stage, in front of a massive TV audience, with many wrongly believing his collapse to be part of his act.

The two hour biopic is directed by Benjamin Caron from a script by acclaimed writer Simon Nye, and is produced by Lucy Dyke. Left Bank’s Andy Harries executive produces.

Harries said: “Few comics have had such a lasting influence on UK culture as Tommy Cooper. The man was a comedy giant who spent his final years juggling his hugely successful public persona with a private passion for two women. Just like that.”

Further information on Tommy can be found on Production Intelligence, the online database of adavance production news from The Knowledge.