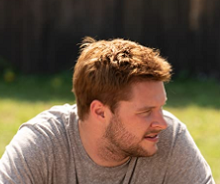 The feature has been in development for some time under the care of producers Chris Coen and Rebecca Brown, and is now set to be made with Jones’ production company Piecrust Productions; Jones will exec produce.


Coen confirmed to us that filming is due to begin at the end of 2020.

As first reported on Deadline, Ronan Bennett has written the screenplay with the directing brothers Tom and Charles Guard, who will be jointly calling the shots. 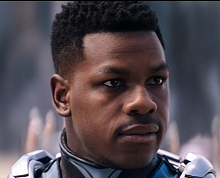 The high-octane chase story – inspired by the book The Road To Balcombe Street by Steven S. Moysey – centres on an Irish paramilitary (Reynor) who sets out to avenge the shooting of his pregnant wife by an SAS sergeant (Boyega) during a border ambush that backfired.

Production Intelligence subscribers can log in and follow Borderland as we will update on key HoDs and filming dates over the next couple of months.

Auto Action Developments Ltd was founded during the making of SPECTRE by Neil Layton and Chris Corbould to handle all vehicle modifications required by stunt… more Call: 07879 883443   |   Add to Shortlist