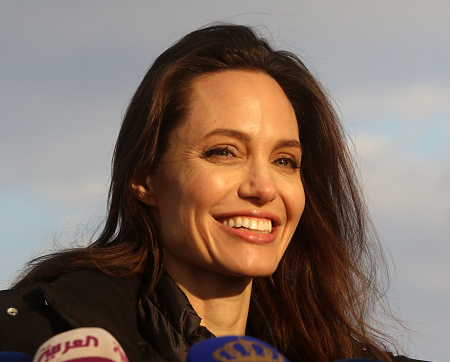 A team is assembling as pre-production gets underway on The One and Only Ivan, the next major feature from Disney to film in the UK.

The US studio giant is adapting Katherine Applegate’s award-winning book as a mix of animation and live-action.

Thea Sharrock directs from a screenplay by Mike White with Angelina Jolie and Brigham Tayior among the producers.

Production Intelligence subscribers can log in for details on the studio, shoot dates and key production hires such as the executive producer, production manager and production designer.

The One and Only Ivan was a New York Times best-seller and won several literary gongs including the Newbery Medal in 2013. It centres on Ivan, a silverback gorilla that narrates the story from his cage in a shopping mall where he been living for nearly 30 years.

Jolie is reportedly among the cast too, lined up to voice a character called Stella the elephant. The US multi-hyphenate is also due in the UK to film her starring role in Disney’s Maleficent 2, currently in pre-production.