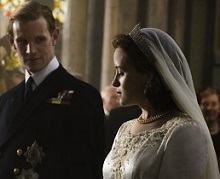 High-end TV drama could be facing an uncertain future, according to TV executives at two recent industry events.

At this year’s Mipcom, there was much debate around the possibility of the sheer amount of content saturating the market.

Around 500 US dramas premiering this year were up for grabs at the global market and, with the worldwide figure being about ten times more than that, there was apprehension about the future of high-end TV drama.

The issue of competition for new talent was also under discussion, with examples of possible future pathways for writers.

As UK drama producers increasingly adapt the US-originated model of showrunners (where the writer has overall creative authority), the writer is now a key decision-maker and a high-profile part of the production throughout the process, right up to post. As a case in point, when Sherlock was first launched, Benedict Cumberbatch was less of a ‘name’ than creators Mark Gatiss and Steven Moffat.

Collaborations were also put forward as a possible way to boost accessibility to writers. Literary and talent agency Curtis Brown is affiliated with Cuba Pictures, the production company behind McMafia, while Red Production Company has a history of working closely with writer Danny Brocklehurst.

It was agreed that one way of landing a sought-after writer is to make an approach to a producer with whom they have worked jointly in the past. 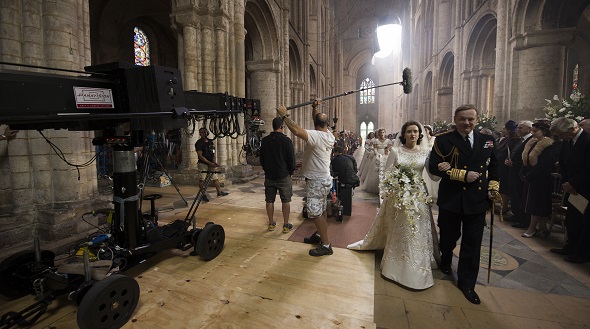 The two main challenges perceived were rising budgets and competition for talent, according to the panel. The purple patch in high-end TV drama, driven hugely by the generous UK tax credits and the increase in co-productions, means that the bar is now set extremely high in terms of production spend.

With Netflix’ the Crown reportedly working from a budget of around £200m for Series 2, there was concern that the bubble could burst, as Holleworth explained: “About five years ago we could make a programme for under £1m, now they’re costing two, three or four million. It’s incredible how much the market has changed with inflation, driven in the UK by tax credits and the rise of Netflix and Amazon.”

Lookout Point has a robust record of high-end co-productions, including War & Peace and Press, a drama set in the newspaper industry currently filming in London. Keogh saw the spike in production spend as a reason to be wary, citing The Crown as an example: “Budget inflation is always challenging. At the moment, because there are buyers willing to put that level of finance [as with The Crown] in it’s good, but it does make me nervous and it doesn’t seem to be steady - it seems to be rising.” 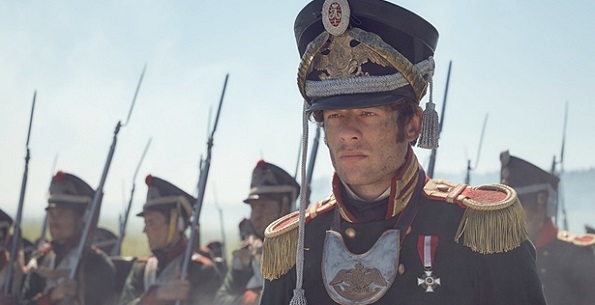 The question of competition for talent was also raised as a potential obstacle. Holleworth remarked: “Are we getting the best writers and producers when there’s so much opportunity there? It has become more difficult.

“It’s not just about Netflix or Amazon. ITV, Channel 4 in the UK and American broadcasters are picking up our best talent. Will we ever get it back? I think a lot of the power sits with writers at the moment. They’re setting up their own companies; I haven’t seen that before.

“I think over the next two years we’ve got of this co-production model, then I wonder if we’ve plateaued. I hope the bottom doesn’t drop out of the market at that point.”

The panel agreed that growth in competition – with platforms such as Facebook joining Netflix and Amazon in the line-up of non-linear content creators – was generally a positive, with Keogh summarising: “The more co-producers the better. It’s good to not just have one or two platforms.

“We’ve got the biggest companies that have ever existed in the history of the world about to buy into television. They’re not even in it yet and I know there’s challenges around what they might do, but it raises the opportunity as well. It’s a fantastic time to be able to make television of any kind.”

The Crown photos via Netflix