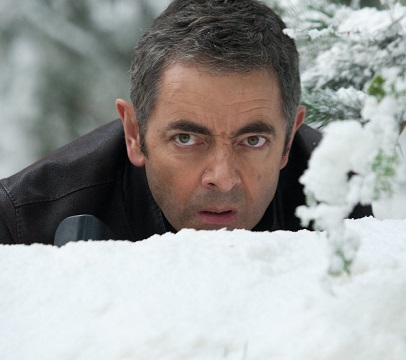 Rowan Atkinson reprises his role as the bumbling spy as principal photography begins today on the third Johnny English feature, filming in the UK and the south of France.

The UK production office is based at the home of the Bond films, Pinewood Studios, while location filming will also take place in Nice.

Production Intelligence subscribers were the first to hear the news that a third film was on the way when we published details back in February, with major news outlets reporting it later in May.

Johnny English 3 comes from Working Title Films, the UK production company run by Tim Bevan and Eric Fellner. The shingle is currently busy on several other projects, with Mary Queen of Scots starring Saoirse Ronan deep into pre-production and Cats, to be directed by Tom Hooper and Radioactive starring Rosamund Pike among the projects on the development slate.

Along with Big Talk Productions, Working Title is also involved with the large-scale The Kid Who Would Be King from Fox Searchlight, which has director Joe Cornish at the helm readying for an autumn shoot.

More on all these films including key production personnel, shoot dates and studios, can be found on Production Intelligence. Non-subscribers can click here for a free online demo.