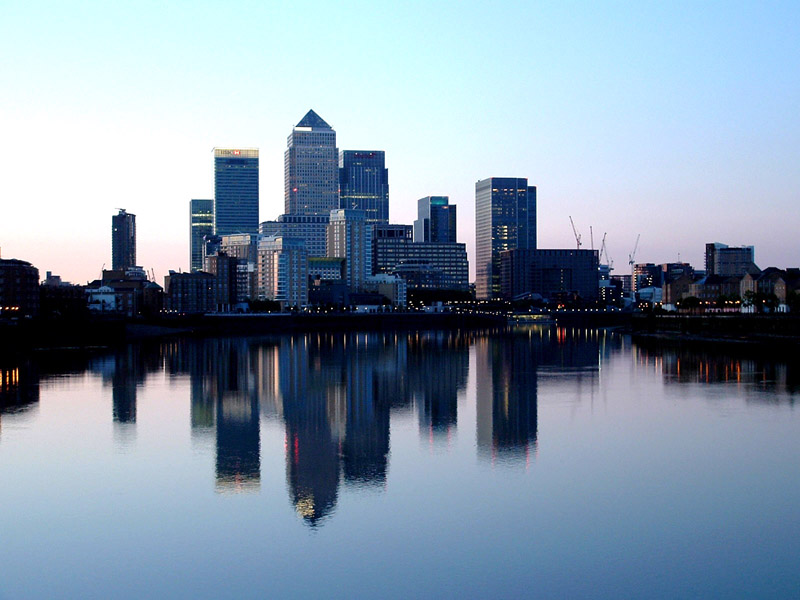 A new drama for BBC One, Informer, is gearing up for an autumn start to filming.

The contemporary thriller comes from Rory Haines and Sohrab Noshirvani, two writers new to television, and centres on a young, second-generation Pakistani man from east London who is co-erced by a counter-terrorism officer to go undercover as an informant.

The 6 x 60 comes from Neal Street Productions – the makers of Call The Midwife and The Hollow Crown.

The company’s Nicolas Brown and Julie Pastor executive produce alongside Elizabeth Kilgarriff for the BBC.

The series is one of 15 TV drama projects listed on PI as currently in pre-production in the UK. Others include Melrose with Benedict Cumberbatch, the final series of Game of Thrones, King Lear with Anthony Hopkins and The Innocents.

For details on all these and more, log into Production Intelligence. Non-subscribers can click here to request a free online demo.