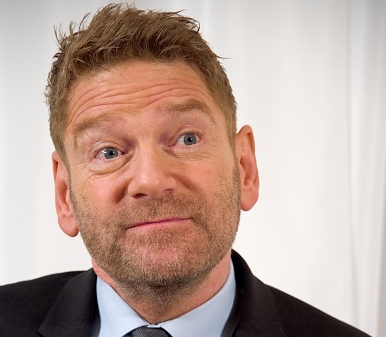 The next feature to be directed by Kenneth Branagh is Disney’s big-screen adaptation of Eoin Colfer’s books about young criminal mastermind Artemis Fowl II.

The film is currently in development, with key early hires assembling in time for a lengthy period of pre-production to begin later this year.

Already listed on PI are the UK executive producer, the production designer, the UPM and the casting director.

We will be confirming more names and the studio lined up to house the project over the coming weeks.

Artemis Fowl is reportedly based on the first and second instalments of Colfer’s sci-fi fantasy novels, with Harvey Weinstein producing alongside Branagh and Judy Hofflund. Robert De Niro and Jane Rosenthal executive produce.

Matthew Vaughn’s production company Marv is set to move into TV with Day 1's, a drama series set against a backdrop of English Premier League football.

A six-week shoot begins this week on The Cleaner, starring Greg Davies. The project comes from Studio Hamburg UK and is a remake of the German comedy Der Tatortreiniger (Crime Scene Cleaner).