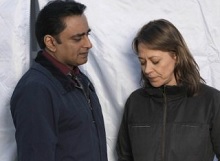 The second series of crime drama Unforgotten starring Nicola Walker and Sanjeev Bhaskar used London as a backdrop, with the capital playing itself and several other UK locations.

Filming ran for three months from last June; shooting on the Mainstreet Pictures show took place across Camden, Islington, Southwark, Haringey and Lambeth. The show’s creator Chris Lang described the merits of the location choices: “I thought we captured much more of the London I know in the second series.

“We went in to the West End much more, and shot a lot more at night, and for me that really started to capture the buzzy busy London I live and work in. So it felt more distinct this series - a less generic city.

“And alongside that, we also used London as we always do, as an incredibly versatile backdrop, that can allow you to shoot it as both itself, and as other cities – bits of Glasgow, Oxford, Salisbury and Brighton, were all captured in London.”

FillmFixer manages the film office service for the London boroughs used. FilmFixer director Karen Everett explained how the production team worked with residents to maximise co-operation and minimise disruption: “The approach that Unforgotten 2 took with this series really warrants praise… While working hard to reduce any impact, the production made donations to no less than 12 resident associations – ensuring all locals might benefit from the filming they’d hosted.

“This is the approach that keeps London open to the film business. The focus on community is appropriate to Unforgotten 2, given that the show examines the relationship between society and crime as its characters unravel the truth behind a historic murder.” 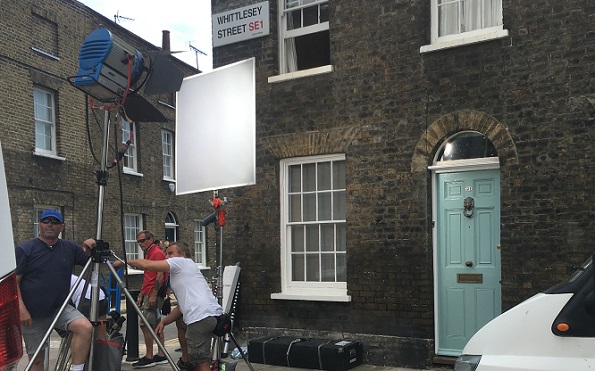 Central London locations used included The Enterprise Pub on Red Lion Street, Holborn, and a guild building on Queen Square where a police interview takes place. Greville Street in Hatton Garden is the backdrop when the detectives visit a jeweller in Leather Lane market. 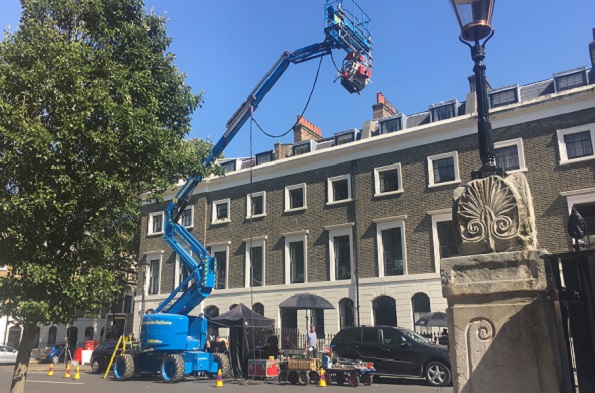