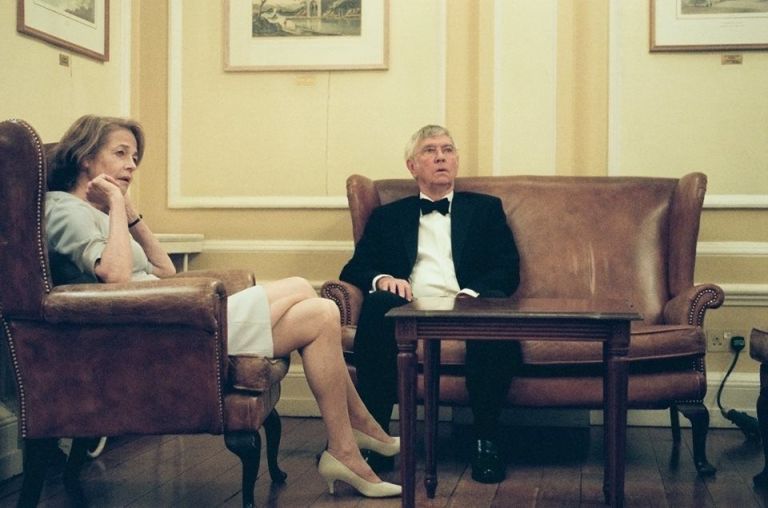 The deadline is approaching to apply for the Creative England Production Fund, with submissions to be in by 5 January.

The scheme is open to regionally-based filmmaking talent, whether from directors working on just their first or second features, or those further along in their career who want to experiment.

All genres of feature films are welcome, including documentaries, as long as they have a distinctive voce. Ideally they should be exciting, authored films with real audience potential.

Projects should be ready to package for production; overall budgets should not exceed £500,000. Creative England will support the successful titles creatively and financially, with funding of up to 50% typically given to feature within the £50,000 - £150,000 range.

The fund operates in quarterly rounds and the final deadline for this year is 5 January 2017.

Past successes backed by the fund include Andrew Haigh’s 45 Years, pictured.

For full details on entry criteria and how to apply, click here.