Frankenstein Chronicles to film in spring 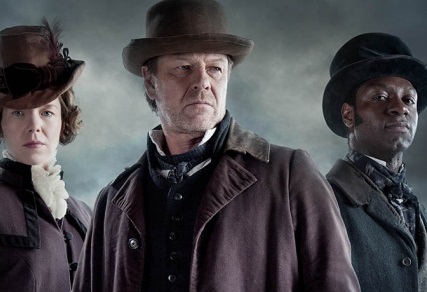 The second series of ITV Encore’s The Frankenstein Chronicles is heading to active pre-production early next year, with shooting set for the spring in Northern Ireland.

PI subscribers can log in for details of the producer, line producer and casting director and a likely start date for shooting.

The show was created by Benjamin Ross, and writer Barry Langford, and is backed by funding from Northern Ireland Screen.

In September this year, Bean began filming his starring role of Father Michael Kerrigan in Broken, Jimmy’ McGovern’s major new Liverpool-set 6 x 60 drama for BBC One about a Catholic priest and his struggle with his faith in contemporary Britain.

For more specific details on these shows plus other dramas set to film in Northern Ireland, log into Production Intelligence. Non-subscribers can request a free demo here.