Lionsgate UK chief Zygi Kamasa has revealed a four year plan for the company to finance and co-invest in at least 25 British films.

In the past three years, Lionsgate UK has backed and released more than 20 British movies with a combined production budget of more than Â£148m. Films recently included on Lionsgate UK's distribution list have been: Little Chaos (Alan Rickman), Locke (Steven Knight), Testament of Youth (James Kent) and The Railway Man (Jonathan Teplitzky). 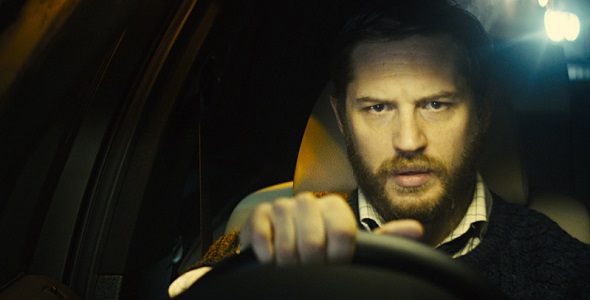 On the announcement Kamasa said: "The UK is one of the most creatively exciting places in the world to be making movies right now, and we want to help position independent British films at the forefront of cinema worldwide."