A buyer's guide to audio equipment 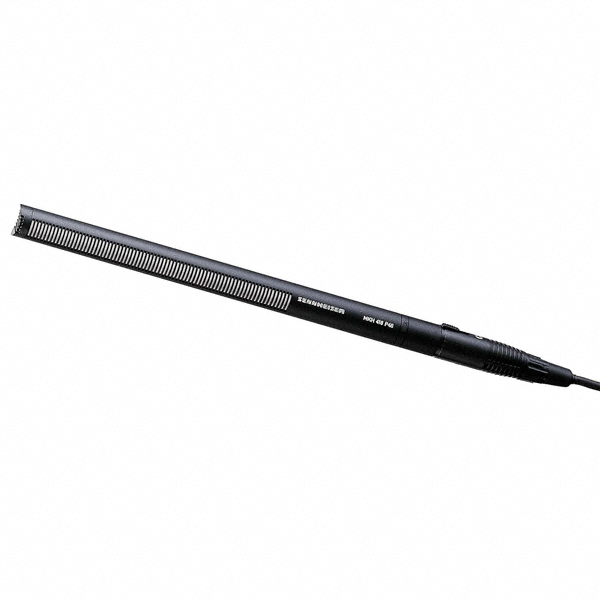 Largely because of the lower data rates involved, digital audio equipmentÂ has been commoditsed and affordable for longer than digital imaging gear.Â Perhaps because of this, there's not always such a frisson of excitement about every new development in the field. Of course, just as with camera and pictures, proper audio recording is dependent on skilled crew - microphones have not changed nearly so much as recording technology. A good sound recordist, though, can only be hired by the day, and as part of our ownership series we're here to talk about equipment.

Good sound involves taking the tiny, fragile signals produced by a microphone and treating them with care both before and after they're recorded. To start at the beginning, key benefits of the sorts of microphones typically used in both field and studio recording is that they have a greater rejection of off-axis sound, and that their signals are less tiny and less fragile than those of lesser equipment.

It's for the latter reason that many microphones used in drama production require a power supply to run internal amplifiers, boosting signal levels before they're sent to the recorder. This may be supplied by an internal battery, or more often viaÂ phantom power, which allows the power supply to travel up the cable from the device the microphone is plugged into. Devices such as Sennheiser's common MKH-416 operate in this manner.

Although the 416 is cheap, at about Â£650-700Â it's a common example of the directional "shotgun" microphones which are generally found inside the furry windjammer carried by recordists. Companies such as Rode (with their NTG-1 and NTG-2) and Russian manufacturer Oktava have more affordable options. 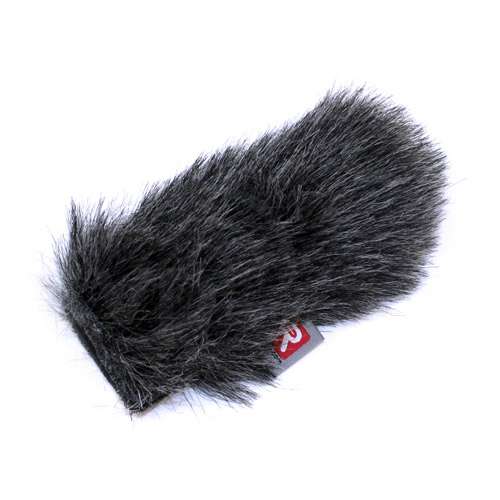 Longer "rifle" microphones have a narrower pickup pattern and better rejection of background noiseÂ but require greater precision in positioning. Those furry windjammers are made by Rycote, and come with an anti-vibration mount. Poles come in either metal (cheaper) or carbon fibre (lighter).

Use of this sort of equipment requires either a recorder supporting phantom power or an external device such as the Beachtek DXA-DSLR or juicedLink RM333. These devices sometimes include microphone preamplifiers, which boost the signal level from the tiny microphone level output to a more robust line level intended for routing between equipment.

Professional equipment will support either line or microphone level, although caution is necessary since the line level used by domestic equipment is 10Â decibels lowed than that used by professional gear. Most equipment can correct for this with its level controls.

Consumer equipment often lacks balanced inputs, identifiable as either a three-contact tip-ring-sleeve (TRS) jack or a three-pin XLR connector. Balanced audio sends the same signal simultaneously down two cables - once normally, and once with its waveform electronically inverted. Since any interference will be imposed on both signals equally, re-inverting the inverted signal at the receiver and adding it to the normal signal will electronically cancel the interference. Though unintuitive,Â this is very effective and sorely missed on lower-end gear. It is also a prerequisite for phantom power. 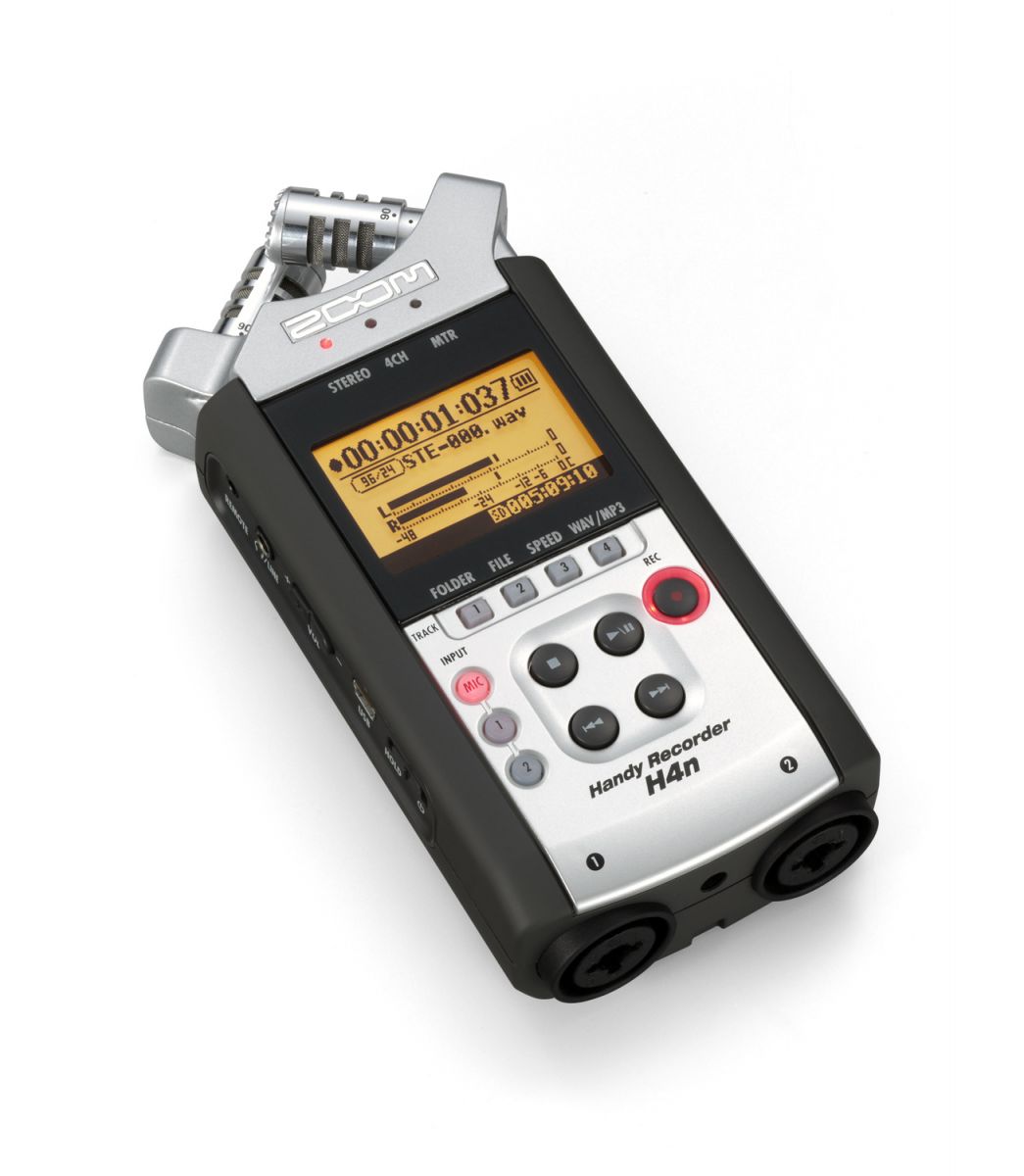 LowerÂ cost cameras, particularly including video DSLRs, often lack balanced inputs, providing only an unbalanced microphone-level input. Some, such as the Sony Alpha 7S with its Mi-Shoe connecto