Cider with Rosie gears up for mid-September start 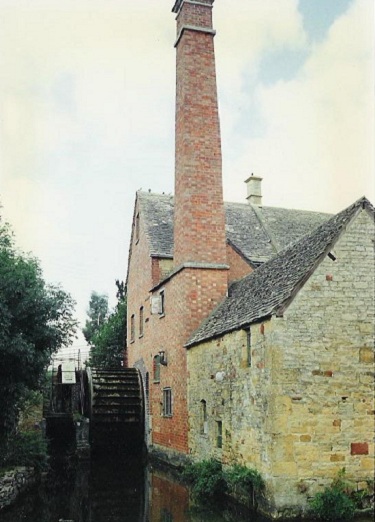 The production team at Origin Pictures are in the final stages of pre-production on Cider with Rosie, with a five week shoot due to start in mid-September.

The feature length single drama is an adaptation of Laurie Lee's much loved memoir of his rural childhood, set during and immediately after the First World War in the village of Slad in Gloucestershire. Since its publication in 1959, the book has sold over six million copies.

Ben Vanstone has written the drama; Lucy Richer executive produces for the BBC.

Cider with Rosie is part of a new season of BBC drama celebrating classic 20th century literature. Other commissions in this tranche include J.B Priestley's An Inspector Calls; L.P Hartley's The Go-Between and D.H Lawrence's Lady Chatterley's Lover.

More information on the dramas listed above can be found on Production Intelligence, our online database of advance and archive productions. To order, click here.