David Walliams is a Partner in Crime 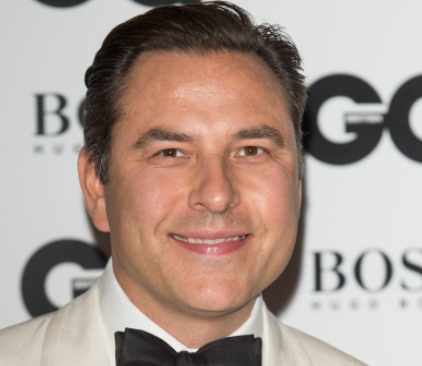 Filming starts next week on the shiny new BBC One series Partners in Crime based on the short stories by Agatha Christie.

David Walliams stars as one half of married detective duo Tommy and Tuppence Beresford, as they take on criminal masterminds and encounter special agents.

Although the stories were published in 1929, the BBC is setting the drama in the 50s; Walliams actually has a writing hand too, joining Claire Wilson and Zinnie Harris on script duties.

Partners in Crime is one of two Agatha Christie stories in the pipeline so far as part of a new deal struck between the BBC and Acorn Productions Ltd, who manage and license the rights to the vast portfolio of the writer's works. Â

The other title by the best-selling novelist of all time snapped up so far by the broadcaster is And Then There Were None, currently in development with Mammoth Screen.

Further information on Partners in Crime, And Then There Were None and Esio Trot can be found on Production Intelligence. To order, click here.