Liverpool gets its own noir thriller

Liverpool is set to get its very own dark crime series, with the advent of a new TV detective drama set to shoot from April 2015. 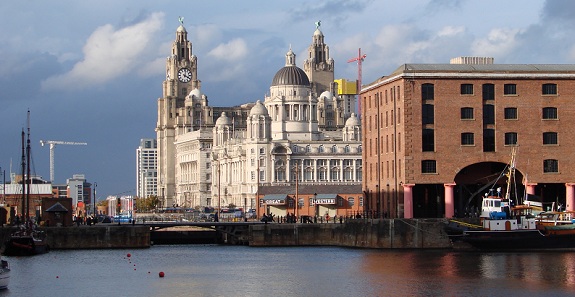 The Killing Pool is based on Kevin Sampson's novels of the same name, which centre on DCI Billy McCartney's investigation into a brutal murder - an investigation which reveals decades of drug smuggling while bringing him face to face with his dangerous adversary.

The drama is an international venture: producing for the UK are Red Union Pictures and Pinewood Pictures with LA-based IM Global on board to co-produce.

It has been a busy time of late for Pinewood Pictures - feature film Spooks: The Greater Good has just wrapped and shooting continues on the Isle of Man and in Wales on thriller Take Down.

There will be updates on The Killing Pool on Production Intelligence over the coming months; to order click here.