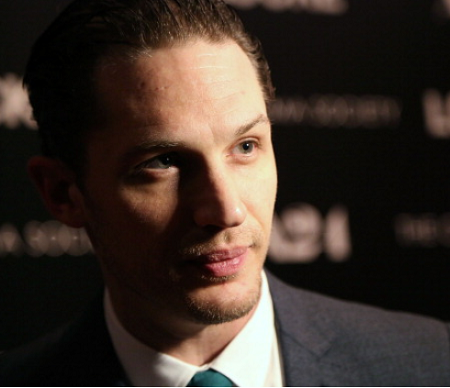 If you just can't get enough of Tom Hardy then you'll be pleased to know he is about to take on two roles at once as he prepares to play both Ronnie and Reggie Kray in a feature about the notorious London gangsters.

The twins' reign of terror in the East End of the 50s and 60s included criminal activity such as protection rackets, armed robbery, assault and murder, infamously that of George Cornell and Jack 'The Hat' McVitie.

Paradoxically, they acquired a glamorous status of their own, mixing in celebrity circles and attracting starry friends.

Hardy will play both Ronnie and Reggie Kray in Legend, which is written and directed by Brian Helgeland for Working Title Films. Chris Clark produces with shooting due to get underway in early June.

Hardy's stock just keeps on rising; among his future projects is the Elton John biopic Rocketman (we can't wait to see the Locke actor in giant spangled specs) and Taboo, a TV period drama he is developing in conjunction with Ridley Scott.

More information on Legend, Rocketman and Taboo can be found on Production Intelligence, our online database of advance and archive productions. To order, click here.