The Northern Ireland Tourist Board has scored a major coup by snaring Hollywood A-lister Liam Neeson to provide the voice for its latest campaign.

The emphasis of the spot is on the people, with a mix of local characters and tour guides. Also putting in an appearance are Derry-Londonderry actress and singer Bronagh Gallagher and Hothouse Flowers lead singer Liam Ã“ MaonlaÃ­. 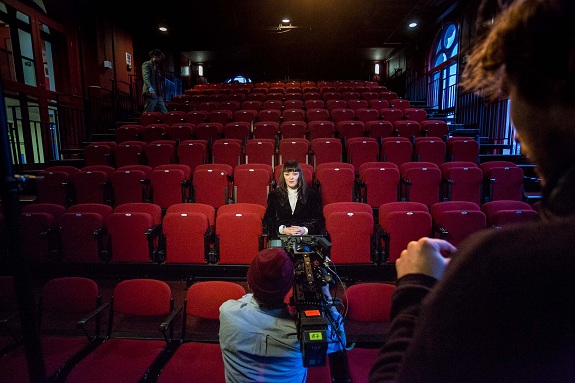 It is Ballymena-born Neeson's timbre, however, which is the real star - the actor conveys a genuine sense of pride for his home country. "I've always maintained that Northern Ireland is the world's best kept secret, both in the character of its people and its scenery. I'm delighted to be part of this exciting campaign to promote the treasures of my home land," he said.

The first ads are rolled out from 10 March on UTV and Channel 5, and later tonight on Channel 4. The campaign will run until the end of March across a range of media, including TV, radio, outdoor, press and online advertising.

You can watch the ad below.

What do you think of the ad? Let us know by leaving your comments below or via our Facebook page.