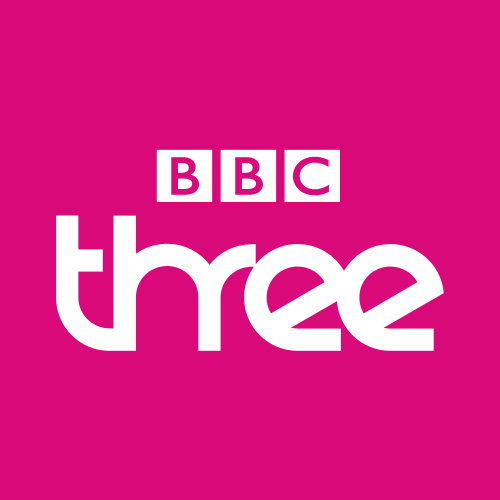 The Beeb will use just over half of the savings from the BBC Three closure to be reinvested in BBC One's drama offering, director general Tony Hall has announced, adding that more changes can't be ruled out.

The move to transfer BBC Three to the online iPlayer platform will reduce the channel's running costs from Â£85m to Â£25m.

Aside from the Â£30m announced to go into drama on BBC One, the broadcaster will invest the other savings in a renewed iPlayer offering, including BBC Three online.

"We're now going to work on the detail of the new service which will deliver further savings. We'll set out full detail in the summer when we put our proposal to the Trust," a statement by the BBC read.

The freed-up spectrum will in turn be used to extend CBBC by an hour a night and to provide a BBC One +1 service.

Lord Hall said the move was "the right thing to do" and called it a financial necessity.

"Since I came back to the BBC I hope I've made two things clear," an email to BBC staff by the director-general read. "First that the BBC is living with a licence fee that for five years will have been flat - it will not have gone up at all. And, at the same time, we are absorbing extra costs that we were asked to take on - for the World Service, S4C and the roll-out of broadband. That's why the organisation has had to look for savings - so that we, like everyone else in these difficult economic times, can live within our means.

"The second point I've made is that the BBC is, by its nature and history, an organisation that constantly reinvents itselfâ€¦that's why now - for this generation - I believe the iPlayer is a key part of the future for public service broadcasting."

He said that reconciling these financial and strategic aims led to the decision to close the channel and reinvent it as an online channel.

Hall said the change is expected to go live in the autumn of 2015. He added: "I believe it's the right thing to do: young audiences - the BBC Three audience - are the most mobile and ready to move to an online world. 25% of viewing by 16-24 year olds is to catch-up or other screens and over the next few years we expect that to reach 40%.

"We recognise that, for now, most of this audience still do their viewing on television and that is why we plan to show BBC Three's long-form content on either BBC One or BBC Two."

It is the first time in the BBC's history the broadcaster proposed the close of a television channel and Lord Hall said he can't rule out it being the last change to the BBC's programmes or services.