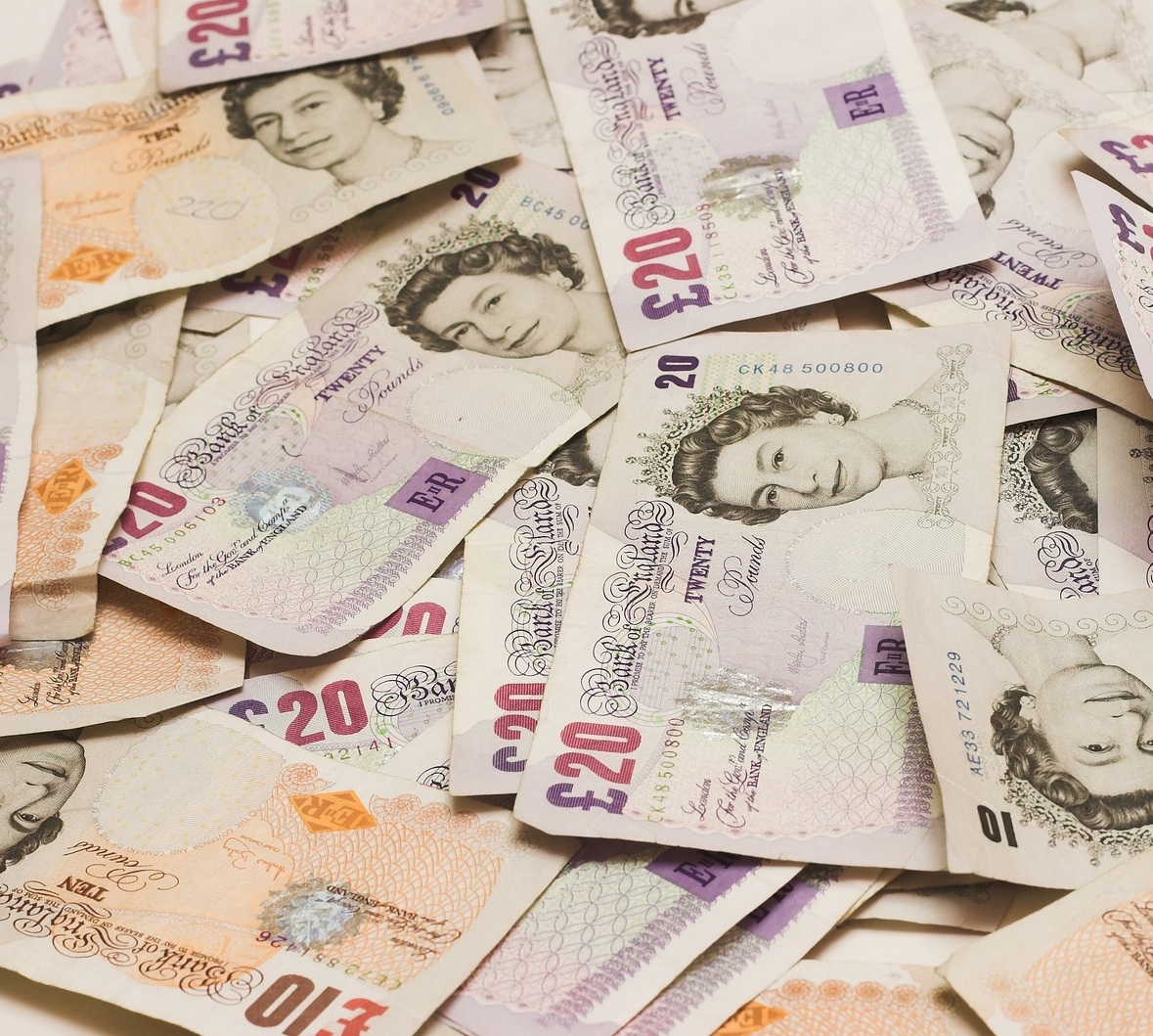 Flying drones, copious cameras and enough editing consoles to light up a small island - that's right folks, BVE was back and once again it didn't disappoint. Rounding off the three day event at London's ExCeL was our very own seminar on film funding which took place in front of a packed out audience.Â

On the panel were Film London's Kevin Dolan, Creative England's Caroline Cooper Charles and BRITDOC'S Luke Moody, all outlining what funding opportunities they have available. Also gracing the mic was filmmaker Claire Oakley, who explained how she obtained funding for all of her four films to date.

If you couldn't make BVE, or missed our talk because you were too busy fiddling with the latest gadgetry, fret not; here are the highlights including useful tips from the panelâ€¦

Film London is a strategic agency for film and media in London and supports the growth and development of film, TV, video, commercials and interactive media.

What upcoming opportunities do they currently have on offer?

Build Your Audience (deadline 17 March): A training scheme aimed at first and second time feature filmmakers. Based in London, the four-month programme runs from 29 April to 1 August and includes workshops and a final pitch day plus a networking session. Filmmakers must either have a feature film with production finance in place (up to 50%) or in picture lock.

Market Place Live at BAFTA (25 March): A unique event featuring a panel of industry professionals, including producers and financiers. Over the course of 90 minutes, the panel has to develop, make and sell a hypothetical film project chosen by the audience.

Microwave:Â Film London also runsÂ micro-budget feature film fundÂ Microwave which is aimed at commissioning the next generation of filmmaking talent in the capital. The scheme provides production funding, bespoke training and mentoring and professional development throughout the filmmaking process.