Women - are you ready to crunch the numbers? 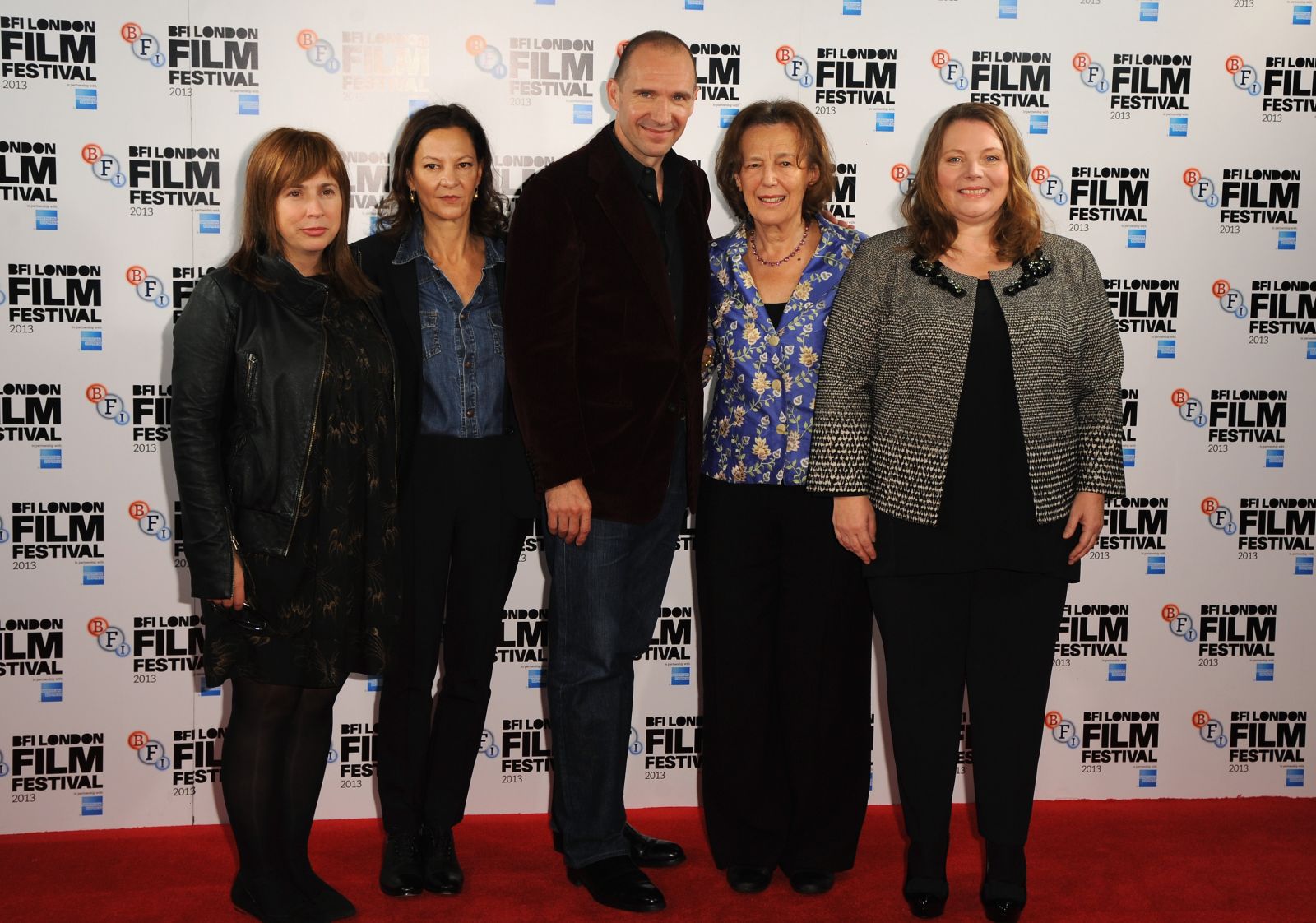 A new year, a fresh start - with all of the Hollywood blockbusters that we are welcoming to shoot in the UK there are lots of exciting work opportunities for at least the next 12 months, if not longer. But will women benefit from it as much as their male counterparts in the business?

Let's take a look at the figures shall we?

First up was the news last week that fewer women were employed in film production in 2013 than in 1998.

In the past 12 months only 16% of behind-the-scenes personnel such as directors, producers, writers, editors and camera operators were women.Â These stats come from the annual Celluloid Ceiling report written by the Centre for the Study of Women in Television and Film at San Diego State University (check them out, their reports are very interesting).

The centreÂ looked at the top 250 grossing films of last year and revealed that, with the exception of cinematographers (a mere 3% anyway), none of the 'major job types' saw a rise in female hires and the only steady figure was the number of producers (25%).

Think about the money

On the upside, we now can make a clear case arguing these figures, as economically they don't make any sense, as Time Magazine recently pointed out.

The magazine described a study of the 50 highest-grossing films in the US in 2013 and checked out how many actually passed the Bechdel test. As you might know, this test measures how substantial female acting roles are, by asking if a film shows two or more women speaking to one another about something other than a man. You might think this sounds like a redundant test in the modern age, however, the result showed that this only occurred in 36% of the films.

The good news is that Time Magazine pointed out that the films which did actually pass the test, collectively brought in $4.22bn dollars at the US box office, this compared to the films that didn't pass which took in only $2.66bn. That's a difference of a staggering $1.55bn. Time rightly called it "a clear victory for women in films".

But that is on-screen of course and we were talking off-screen at the beginning of this feature. So let's also take a look at that.
Â

Looking at the UK films released between 2010 and 2012, the study indicated that a proportionally high percentage of the most successful and profitable indie films had either a female screenwriter, a female director - or both. This despite the lack of women working in these roles.